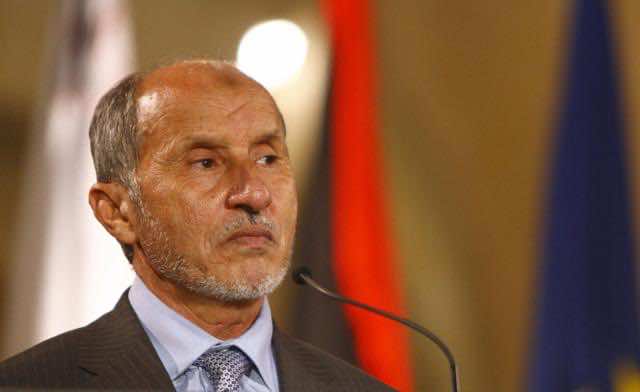 In the streets of Benghazi, demonstrations are increasing. Discontent is growing daily among the people who notice that their living conditions have not changed from one year ago.

Embroiled in internal bickering, the NTC led by Mustapha Abdeljalil now seems unable to lay the foundations of a modern state after the fall of Muammar Gaddafi. “People are tired of militias and endless fights between tribes,” an indignant member of the NTC said, adding that “Abdeljalil is too timid. He wants to please everyone. You cannot build a state like that.” Indeed, the president of the NTC who has disappeared in recent weeks, no longer appears in public. Sources in Benghazi say that Abdeljalil stays away from NTC meetings to signify his disapproval to his colleagues.

Meanwhile, over-armed militias are still imposing their law and are fighting for the remnants of the regime of Muammar Gaddafi. The National Transition Council has neither the resources nor the men to stop this deterioration. “The situation is dramatic. There should be an intervention of great powers to put the process back on track,” said a senior Libyan official recently to an Italian envoy who came to become abreast of the latest developments in the field.