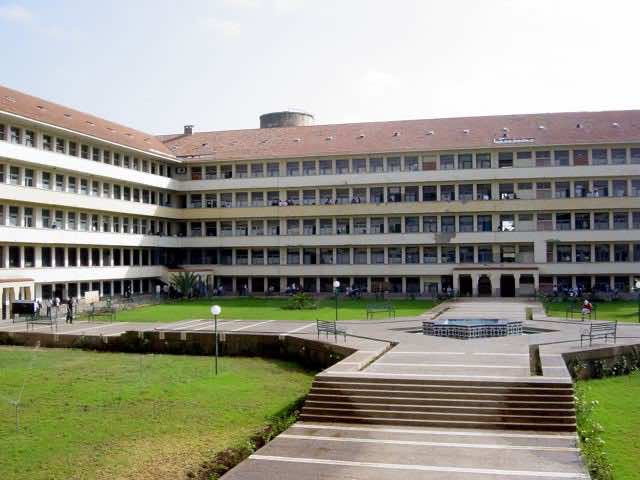 Gone are the days when most of us thought that the best teacher in school was the one who talked too much in class, whereas now it is universally agreed that the best teacher is the one who talks less in class and who instead gives students the chance to speak more. Speaking should then be typical of learners rather than language practitioners while teaching. However, from time to time, I hear some teachers in their classes talking all the time, and seldom do they let their students speak.

Perhaps, they do so to show off their linguistic capabilities in front of both their students and their colleagues in other classes. I still vividly remember once reading a quote by one of my favorite philosophers, Jean-Jacques Rousseau, which says: “People who know little are usually great talkers, while men who know much say little.” This is what we call a paradox, something contradictory at first sight, but when we look at it more closely, we find that it reveals a truth.

The fact that people who know too much talk little and those who know little talk much is a consequence of several reasons. In part, this is because those who are very knowledgeable feel that what they know is not necessary to say and thus desist from saying it. For instance, a writer may not tell you when to use punctuation marks unless you ask him, simply because he has gone beyond this stage and does not realize that there is any use in mentioning it. He who knows much thinks that other people know the same as he does and believes that there is no point is repeating what he knows.

On the other hand, those who know little have to talk greatly for they have to say something they have just learned. We all know that learning something new makes us so excited about it and induces us to seek every opportunity just to discuss it. It is the very case with great talkers. This, of course, brings me back to my university days when some of my ex-classmates talked all the time in class, but they rarely said something meaningful, precise and to the point. Afterwards, I discovered that they did poorly in the exams, which confirmed that their talking was merely a sign of little learning.

I would stress that I am not generalizing here. Rather I am talking about the majority of people of few words and great talkers. Most importantly, a well-informed man, of course, speaks about his opinions, but he doesn’t do so as greatly as an ignorant man. This disparity is attributed to the fact that a well-informed man has so much to say and then holds his tongue because he very well knows that no matter how much he broaches on a certain issue, he will not say something which is as encompassing as it should be.

Regarding an ignorant man, he thinks that all that he knows is of utmost importance and as a result begins to impart it to anybody he meets. The man in question can be likened to a poor man who has just won a lottery. If the latter doesn’t inform all people that he has become rich, he will not be able to sleep peacefully that night. However, a rich man doesn’t need to inform people of his social status because he has become so out of his steady efforts or because he was already born with a sliver spoon in his mouth.

As a high school student, I had the chance to be taught by two different teachers of French in respective academic years. The first one was a plain-looking, modest teacher. The second one was an insolent, great talker. The difference between the two was that we learned a lot from the former who taught us French lessons in a good, simple and patient manner, while we learned nothing from the latter because he talked greatly, fast, insulted us for being inconsiderate, prided himself on his pronunciation and remarkable fluency, and was very impatient with our learning of the language.

However, towards the end of the academic year, we students learned that the first teacher was a writer and a poet, having been the author of nearly 10 books. The teacher in question gave those who excelled in French that year some of his books without even mentioning that it was he who wrote them. We only realized when we saw his name written on the books’ cover. As for the second teacher, he was a mere braggart who never produced something in the language he ‘taught’ us. Later on, we even learned from some of his ex-classmates from the university that he used to be an inveterate cheater.

Day after day, I learn more and more about life, and the lesson that I have learnt these days is that most great talkers are merely braggarts and creepers, while laconic speakers are wise, modest, and knowledgeable. As the saying goes, still waters are deep. Or as Edgar Allan Poe once described a genius: someone who shudders at incompleteness and usually prefers silence to saying something which is not everything it should be.