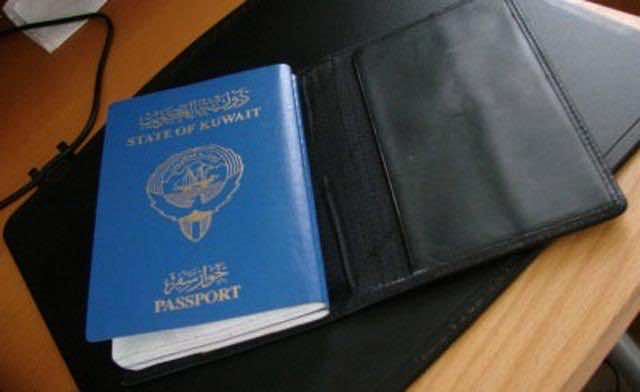 Two Kuwaiti journalists who were detained in Iran for more than a month on spying charges returned home on Sunday after being freed, the Gulf emirate’s media reported.

Adel al-Yahya, a presenter for private satellite television channel al-Adalah, and freelance cameraman Raed al-Majed flew in on a special flight ordered by the Kuwaiti emir, the Al-Watan daily reported on its website.

The two men were arrested in the city of Abadan in southwestern Iran on November 11 and were accused of illegal entry and espionage.

Kuwait categorically denied the charges and said both men had obtained a proper visa from the Iranian embassy in Kuwait City.

Yahya and Majed had travelled to Iran to produce a program for Al-Adalah. The Iranian embassy said they had violated the terms of their tourist visas.

Yahya and Majed were accompanied home by Kuwait’s ambassador to Tehran, Majdi Al-Thafiri, Fars reported. Al-Thafiri had previously been allowed by Iran’s foreign ministry to visit the two detainees in their Abadan prison.

Kuwait said in May last year that it busted an espionage cell working for Iran’s elite Islamic Revolutionary Guards Corps, which was denied by Tehran.
The relations between the two countries soured after a Kuwaiti criminal court sentenced two Iranians and a Kuwaiti to death in March after they were found guilty of spying.

The sentence led to tit-for-tat expulsions of ambassadors and diplomats, who returned to their posts two months later after bilateral efforts were made to ease the tensions.