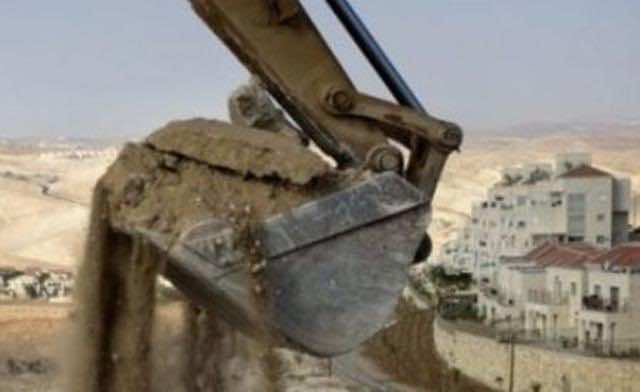 Israel’s housing and construction ministry on Sunday published tenders for the construction of more than 1,000 housing units in east Jerusalem and the West Bank, the ministry’s website said.

The new units include 500 in the east Jerusalem neighborhood of Har Homa and more than 500 in two West Bank settlements ? 348 in Beitar Ilit near Bethlehem, and 180 in Givat Ze’ev northwest of Jerusalem.

A ministry spokesman told AFP that the settlement units were being marketed “as a follow-up to the Palestinian (U.N. membership) bid in September.”

The tenders were part of a package of nearly 6,000 housing units which are to be built across Israel and the West Bank.

Israel has come under renewed international criticism for its surge of settlement activities since a government decision on November 1 to speed up building in response to UNESCO admitting Palestine.

More than 310,000 Israelis live in settlements in the occupied West Bank and the number is constantly growing.

Another 200,000 live in a dozen settlement neighborhoods in east Jerusalem, which was captured by Israel in 1967 and annexed in a move never recognized internationally.

The international community considers all settlements in territories occupied by Israel since June 1967 to be illegal, whether or not approved by its government.