New York - All Moroccans still remember the outrage and fury they felt when during the opening ceremony at the Pan-Arab Games, which Doha is hosting (December 9 – December 23, 2011), the organizers presented the Moroccan delegation  followed by the broadcast of a Moroccan map excluding the Moroccan Sahara. 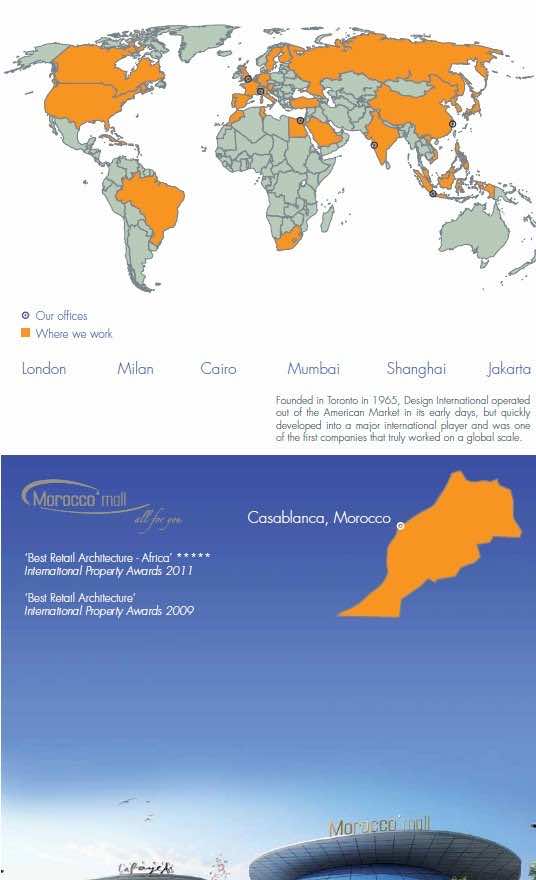 By
Adnane Bennis
-
Adnane Bennis is a national of Morocco, obtained his Bachelor’s Degree in Computer and Information Science from East west University in Chicago.
Dec 19, 2011
Spread the love

New York – All Moroccans still remember the outrage and fury they felt when during the opening ceremony at the Pan-Arab Games, which Doha is hosting (December 9 – December 23, 2011), the organizers presented the Moroccan delegation  followed by the broadcast of a Moroccan map excluding the Moroccan Sahara.

But while the representation of Morocco’s map by others could be understood or attributed to lack of knowledge or a political reasons, it is baffling that the same insult and affront could originate from Morocco.

We can cloak the Qatar incident, to which the official authorities in Qatar apologized, on a lack of knowledge of Moroccan’s most sensitive cause, but how can we explain the same action, when it comes from within our home?

The company in charge of building the Morocco Mall slapped all Moroccans when it showed on its  official document in English (pages 4 and 11 : see picture) the Sahara cut off  from Morocco.

Many questions jump to mind:How come the company in charge of building the mall does not respect Morocco’s stance about the Sahara and disrespect the feelings of Moroccans? How did our media not pay attention to this deplorable incident? How could a Moroccan investor accept such representation that disregards one of the fundamental cornerstones of our existence as a country, the Sahara?

We have been indulging ourselves in the greatness of the Mall, creating a lot of fuss about its record-breaking virtues, but we overlooked the fact that the official document representing it insults 35 million Moroccans who spare no effort to defend the Morocanness of the Sahara.

One can understand that other countries, due to the geopolitical interests and consideration and in accordance with their foreign policy, do not recognize the Sahara as an integral part of Morocco or present our map without including the Sahara.

However, to see a Moroccan project, inside Morocco, promoting the propaganda of our territorial enemies, is plainly shameful and outrageous.

This also can reflect the shortcomings of our government in the past decade that not only failed to advance Morocco’s legitimate cause, by convincing the world of the righteousness of our stance, outside Morocco, but, sadly enough, it failed to uphold our principles inside our own boundaries.

We do not ask for an apology here. We ask that measures are implemented to prevent such occurrences from ever happening in the future.

One can but expresses frustration and categorically deplore this shocking and ominous incident, while voicing disgruntlement and incomprehension toward our media for its deafening silence.

Imagine if the same outrage happened in Spain and a foreign company represented the country’s map cut off from Sebta and Meillia, which are two enclaves in Morocco’s mainland still under Spanish sovereignty. Without a doubt, we would witness a heavy media campaign against the authors of such a glaring “oversight” and calls from all sides on the government to take its responsibilities in this regard.

I still remember the way in which Spanish media reacted, in July 2002,  when a group of Moroccan law enforcement officers landed in the Leila (Parsley)  island and planted the Moroccan flag. While this unheard-of and depopulated island is 200 meters away from Morocco’s land, Spanish media and the Spanish government did not spare any effort to denounce the “occupation” by Morocco’s law enforcement officers of the island.

Morocco’s media should learn from its Spanish counterpart how to lobby for the defense of Morocco’s national causes.