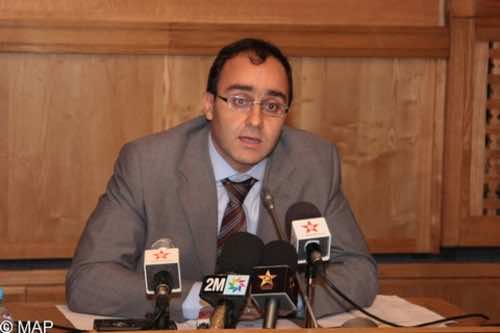 A heated debate between majority and opposition marked the plenary session of Morocco’s parliament on Monday afternoon, held to elect a new speaker of the House of Representatives (lower house).

The deputies of the Social Union of Popular Forces, which opted for the opposition following the legislative elections of November 25, said the candidacy of Karim, Equipement and Transport Minister in the outgoing government, is “unconstitutional” in the eyes of article 14 of the organic law of the House.

Article 14 stipulates that the term of a member of the House of Representatives is incompatible with being member of government.

In reaction to this stance, Ghellab insisted that he is entitled to run for the post, saying that should he be elected he will resign from his ministerial post in accordance with the legal procedure in force.