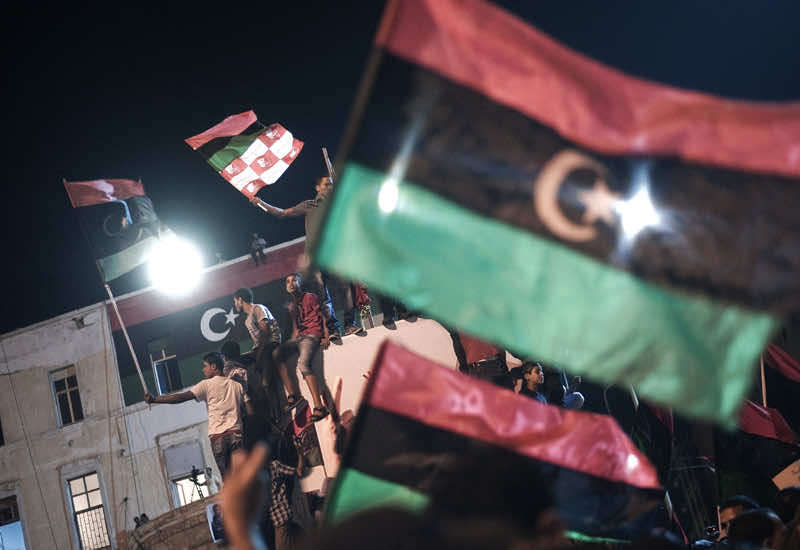 Libya will review all contracts signed with foreign companies by the late leader Moamer Kadhafi’s regime to ensure its best interests are guaranteed, the country’s deputy premier said on Tuesday.

“We want French companies to come (to Libya), but on the basis of transparency and competitiveness with other companies,” Abu Shagur said.

“For that reason, all old accords and treaties must be reviewed to determine if they are really in the interest of the Libyan people.”

For his part, Lellouche announced that Libya had awarded new contracts to Air France, Egis and Alstom.

Air France Industries will repair airliners damaged during the months of fighting to oust Kadhafi belonging to Libyan Airlines and Afriqiyah.

He added that talks were under way with Airbus over the delivery of 11 aircraft ordered by the two carriers in 2007.

Lellouche, who ended a trip to Libya as head of a delegation of some 100 business people, added that the Egis group had received a contract for the redevelopment of Misrata, one of the Libyan cities most heavily damaged in the war.

And he said the Alstom group received a contract to provide equipment to the Libyan electricity company Gecol.