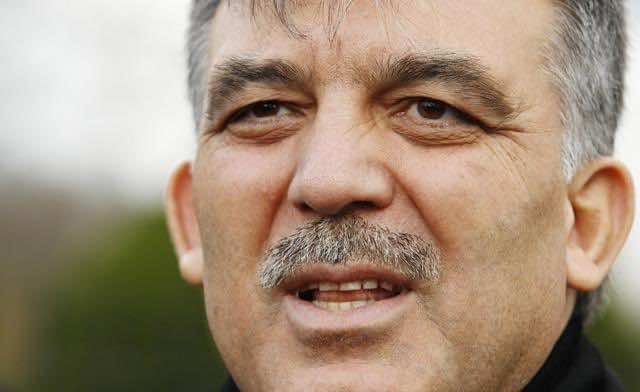 Turkish President Abdullah Gul made an appeal to France on Tuesday to drop an Armenian genocide bill as soon as possible, saying that the planned legislation was unacceptable.

“It is not possible for us to accept this bill which denies us the freedom to reject unfair and groundless accusations targeting our country and our nation,” Gul said in a statement.

His remarks came as the French parliament prepares to vote Thursday on a law making it illegal to deny the Armenian genocide at the hands of the Ottoman Empire during World War I.

Gul urged France to abort this initiative as soon as possible as it will block any objective research of the 1915 events.

“I want to hope that France will not sacrifice centuries-old Turkish-French friendship, common interests and bonds of alliance for small political calculations,” said Gul, drawing attention to the timing of the bill ahead of next year’s elections in France.

The Turkish leader called for common sense to reign in France, saying that history should be written by historians.

If the law is passed as expected, anyone in France who publicly denies the genocide could face a year in jail and a fine of 45,000 euros ($58,000).

Armenia says up to 1.5 million of its people were killed during World War I by forces belonging to Turkey’s former Ottoman Empire.

Turkey rejects the term genocide and says between 300,000 and 500,000 Armenians, and at least as many Turks, died in combat or from starvation when Armenians rose up and sided with invading Russian forces.

France, which has a large population of Armenian descent, recognized the killings as genocide in 2001.