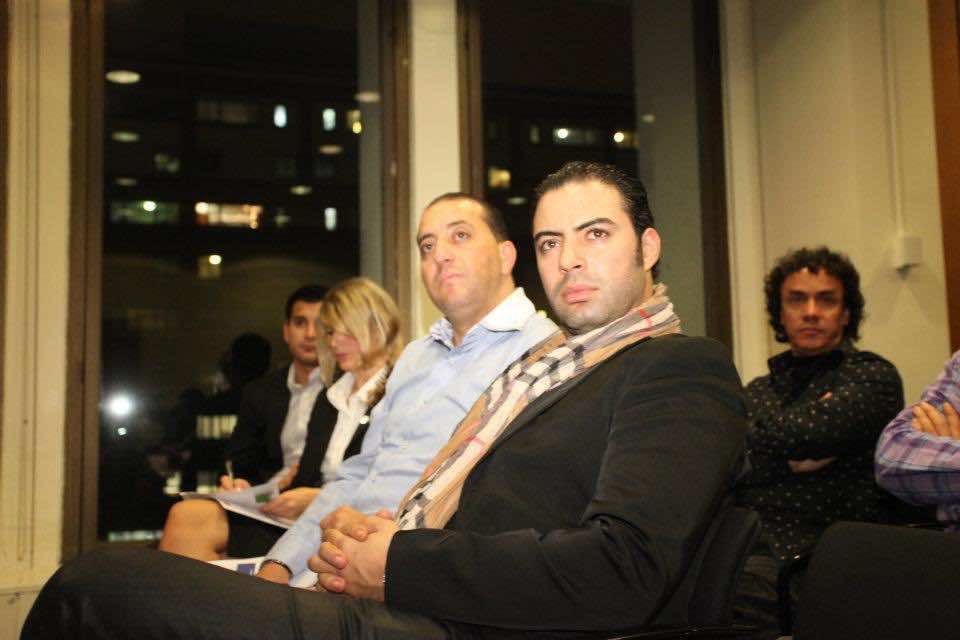 Art is not only meant to entertain people, it also carries messages that reflect a whole nation’s customs, traditions and lifestyles. Whenever we think of an artist, we talk about his or her nationality first. No one can deny the fact that art is very much associated to the land, even though we sometimes tend to deny this fact, saying that art has no nationality. When we speak of a particular artist, we refer to his or her own original country. The artist becomes, then, a messenger or a mirror that reflects his own society and its people. It becomes a serious responsibility that the artist must be up to.

A good artist is one who respects the work he or she does and is aware of his responsibility in presenting his country in the best possible way through his own work. In Morocco, there are many talented artists. Some of them are already in the spotlight, while others are still in need of obtaining their breakthrough.

One of the most talented artists or singers who is taking steps steadily towards a bright future is Mohamed Reda. Mohamed Reda, who has already won first prize at the Arab Song Festival in Casablanca in 1999 and second prize at the festival in Dubai in 2000, has a distinguished, strong and beautiful voice, which has helped him to have a large fan base in his country and abroad.  He’s listed among the most popular young artists in Morocco.

One of the most successful and memorable concerts that Mohamed Reda performed in 2011 took place in the United States where Moroccans and Americans met to enjoy listening to this young artist’s outstanding performance. One of these concerts was organized by Ajax Miami club on the occasion of the Green March and another one on the occasion of Independence Day of the Kingdom of Morocco. Several Moroccan and American diplomatic personalities attended the concert, which they enjoyed in one of the most beautiful ball rooms in Miami. Mohamed Reda performed a number of traditional and modern Moroccan songs that the large audience highly appreciated.

Mohamed Reda’s voluntarily participation in these two concerts and on these two particular national occasions  were meant to support the Moroccan community abroad, particularly in the United States and to reinforce the spirit of patriotism.

This proves that one of the noblest aims behind art is to spread joy and happiness among people and celebrate precious occasions dear to their hearts. This can particularly be the case when it concerns people’s countries, especially when they are far away from it.

Yassmine Zerrouki obtained a Bachelor’s degree in English literature, as well as a Master’s degree in Cultural Studies: Cultures and Identities in Morocco from the University of Sidi Mouhamed Ben Abdullah in Fez. Yassmine is a member of the national board of the Moroccan Association of Friends of English (MAFE), where she is in charge of media department. She is also an organizer of the national competition of creative writing in English. She is Morocco World News’ correspondent in Fez.