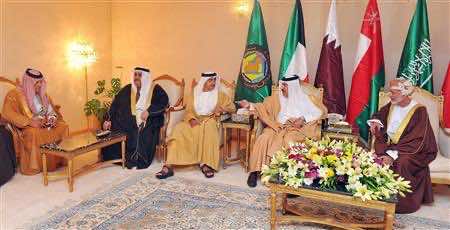 Morocco has received with “great interest and deep consideration” the decision taken by the leaders of the Gulf Cooperation Council (GCC), during its 32rd summit, to set up an “advanced partnership” with the Kingdom.

Morocco considers that the technical committees, which were created last October and adopted during the GCC summit held in Riyadh on December 19-20, represent the suitable mechanism to set up an “exemplary” and “complementary” partnership between the Kingdom and the Gulf countries, said on Wednesday a communiqué of Moroccan Foreign Ministry.

While commending the deep bilateral relations, Morocco applauded the summit’s decision to create a fund for the support of development projects in the Kingdom as a means to foster the partnership, starting from an initial contribution of 2.5 billion dollar, said the same source.