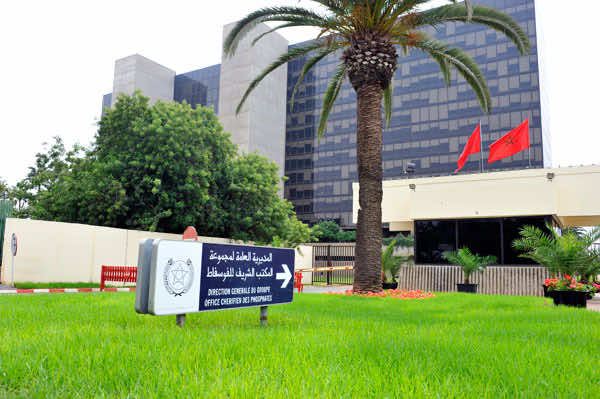 The New “BUNGE Maroc Phosphore (BMP)” plant, established in equity joint venture between the OCP and the Bunge fertilizers branch, will be producing 375,000 tons of phosphoric acid and 610,000 tons of fertilizers annually.

Part of OCP’s long-term strategy, the new 2.7 billion dirham factory is designed to cover 70% of Bunge’s fertilizers imports, which will be distributed in Latin American markets.

The new project will help spawn 340 direct jobs and add a new impetus to the national economy.

Part of its strategy to foster ties with its clients and international partners, OCP signed in November with Toros Tarim an agreement to set up a joint-venture called Black Sea Fertilizer trading Company (BSFT Co).

Earlier this year, Turkish group “Tekfen” and OCP had signed a contract for the construction of a new phosphate pipeline and two plants for the production of diammonium phosphates.

The two plants, worth 170 million dollars, will have an annual production capacity of 850,000 tonnes each.