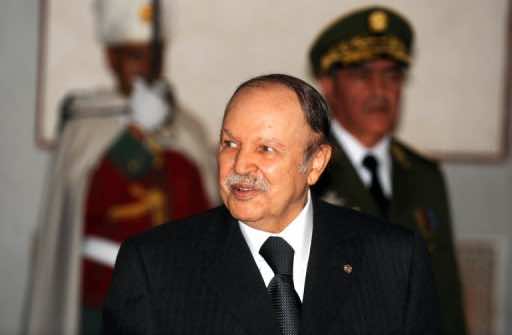 Bouteflika had promised Algerians a string of democratic and media reforms after the Arab Spring uprisings sparked mass protests in the north African country and led to the toppling of a slew of veteran Arab dictators.

But each new measure has drawn sharp criticism from political opponents and observers who say they are merely cosmetic — or may actually threaten some freedoms.

Perhaps the most contentious of the new laws approved in Algeria’s upper house of parliament Thursday is a new information law promising press freedoms and an end to the state’s media monopoly.

Media activists and journalists, however, have voiced disappointment over the law, saying it actually restricts freedom of expression.

Senators also passed a law on “associations”, or non-governmental groups. Again, the measure drew scorn from opponents, who said it could impact the ability of foreign non-profits to partner with Algerian groups.

These and other new laws had already been approved by Algeria’s lower house.

The pro-democracy uprisings that started in Tunisia in late 2010 saw mass protests sweep Arab nations and bring about the fall of long-standing regimes.

With such upheaval on his doorstep, Bouteflika — who was already a minister in post-independence Algeria’s first cabinet in 1962 — came under pressure to produce a reform package of his own.

Algeria is due to hold legislative elections in 2012.