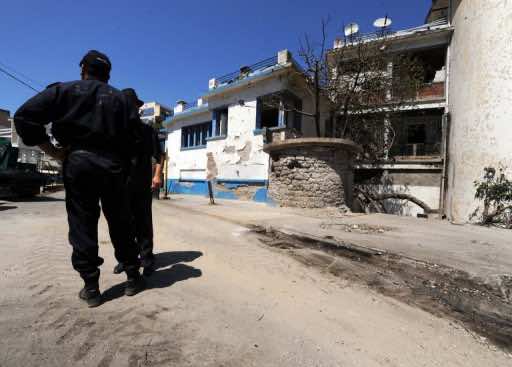 Mali and Algeria have agreed to step up coordination in efforts to root out Al Qaeda-linked groups in the region, officials said Thursday after top brass met in Bamako.

“Our two countries have decided to strengthen their military cooperation in the fight against AQIM (Al Qaeda in the Islamic Maghreb),” a high-ranking Malian army official told AFP.

“For an effective approach, joint operations in the field are needed. We are now awaiting further coordination with our partners,” the official said on condition of anonymity.

“A meeting will bring several Sahel countries together in February. We will see then what the best way forward is,” he added.

On Tuesday, Algerian officers were reported to have crossed the border into Mali to offer assistance, including by training Malian counterparts.

Al Qaeda-linked groups have been active in Algeria, Mali, Niger and Mauritania for a decade but their activity has picked up since the fall of Moamer Kadhafi scattered the slain Libyan strongman’s arsenal across the region.

AQIM and a splinter group that surfaced earlier this month — the Movement for Oneness and Jihad in West Africa — currently hold 12 European hostages.

In April 2010, the four countries formed a Committee of Joint Chiefs (CEMOC), based in the Algerian town of Tamanrasset, to coordinate their military efforts against AQIM.

CEMOC army chiefs meet every six months but had never yet organized joint patrols, with the smaller countries criticising the group’s powerhouse Algeria for failing to send more help.

Algiers for its part has complained that Mali was the committee’s weak link, blaming Bamako for allowing AQIM to set up bases on its territory and releasing jailed militants in exchange for hostages.