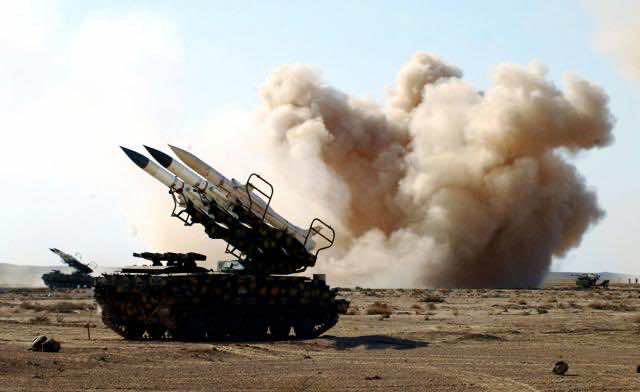 “Two attacks carried out by suicide bombers in vehicles packed with explosives targeted bases of State Security and another branch of the security services,” the television said after AFP correspondents heard two large explosions.

The blasts came as an advance team was in Damascus to prepare the logistics for an Arab League observer mission to oversee a plan to end nine months of unrest that has killed more than 5,000 people, according to the United Nations.

Syrian Foreign Minister Walid Muallem has said he expects the observers to vindicate his government’s contention that the unrest is the work of “armed terrorists,” not overwhelmingly peaceful protesters as maintained by Western governments and human rights watchdogs.

“Two blasts just rocked the Syrian capital Damascus, followed by the sound of heavy shooting in the vicinity of the general intelligence headquarters,” the Syrian Observatory for Human Rights said in a statement received by AFP in Nicosia.

Meanwhile, the Syrian Revolution Council said four people were killed as security forces continue with its crackdown against protesters and dissents in the country.