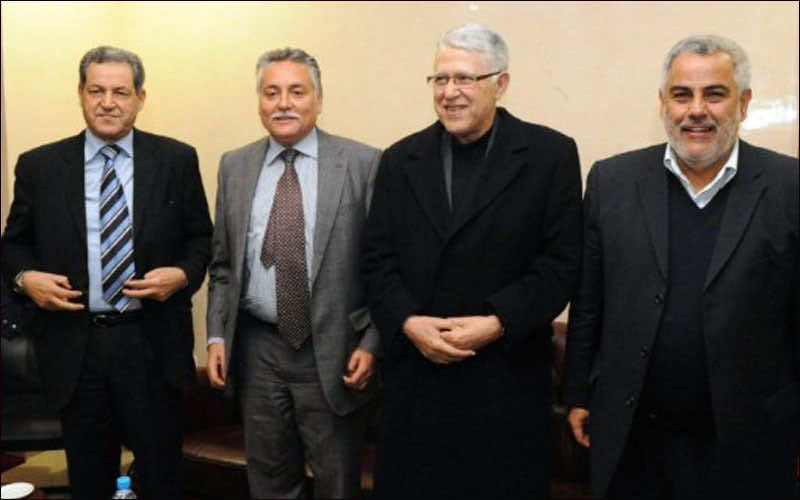 Morocco is only moments away from announcing its new government, but information remains scarce over who will assume key posts.

Party leaders still decline to comment on the make up of the new government, but they occasionally reports on the progress of the consultation process to media outlets; they are still maintaining the media blackout on their internal box, leaving a free way to speculations and assumptions.

Observers speculate that Secretary General of the Party of Progress and Socialism (PPS), Nabil Benabdellah,  will hold Minister of Tourism.

Popular Movement (PM)  General Secretary, Mohand Laenser is a possible candidate for the post of the interior minister, which will be split into two ministries, Interior ministry and local development.

Other speculations suggest that Ouzzine Mohamed as Minister of Rural Development, Water and Forestry; Lahcen Hadad as Minister of Agriculture, Saad-Eddine El Othmani  as minister for foreign affairs, Abdelaziz Rebbah, Minister of Equipment and Transport, Mustapha Ramid, minister of Justice and Civil Liberties, Bassima Hakkaoui, Minister in charge of Solidarity and Family.

It is too early to authenticate the appointments of such candidates for such positions since it is not yet confirmed by the Monarch.

Moreover, according to several sources contacted by Morocco World News, the new head of government was to be received by King Mohammed VI last Wednesday.  On the meeting that was scheduled last Tuesday, but postponed till the last minute, Abdelilah Benkirane was to present the final formation of the new government to the Sovereign to notify him before naming the future ministers to the public.

Mr. Benkirane was also to meet on the same day with his allies to endorse the allocation of ministerial posts. Meanwhile, a source within the Popular Movement (MP) told Mr. Benkirane to ask allies to submit three candidates for each ministerial post, which he refused. He wants flexibility to make a choice based on a list of three candidates drawn up by order; it looks a bit like the internal modus operandi adopted by the PJD for the appointments.

The final structure of the new government will be made public after the King approves Benkirane’s proposed nominees.

The Head of Government said in a press briefing held on December 12 in Rabat that his government will not include  more than 30 ministries.

It remain unclear when the head of government will announce officially the formation of its cabinet.