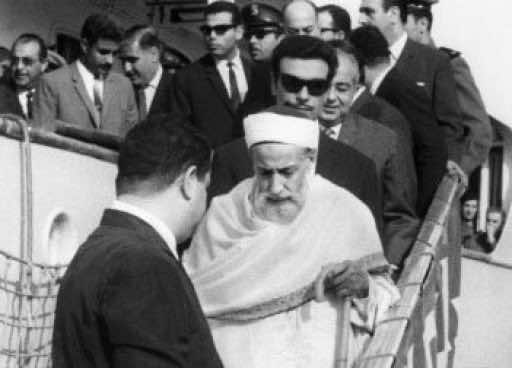 Libya celebrated its independence from colonial rule on Saturday for the first time in four decades, marking a date in the nation’s history that Moamer Kadhafi did not recognize.

Kadhafi, who was toppled then killed following a popular uprising that became a civil war, insisted that September 1, the anniversary of his 1969 coup, be honoured as the national holiday.

After his downfall, Libya’s new rulers organised ceremonies to commemorate December 24, 1951, when the country gained independence under former king Idris from the French and British, who had administered the territory following Italy’s defeat in the Second World War.

On Saturday, an abundance of traders were selling Libya’s new flag at Martyrs Square in Tripoli.

The black, red and green flag with a crescent and a star — the flag of the monarchy that Kadhafi ousted in 1969 — became a symbol of the rebellion against Kadhafi and has now officially replaced his regime’s green flag.