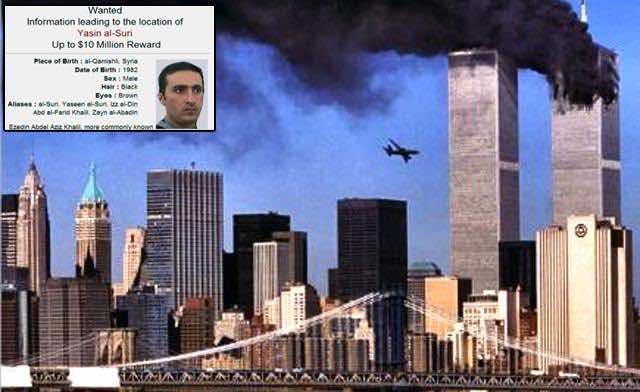 Iran said on Sunday it is not harboring an alleged al-Qaeda fundraiser who has a $10-million U.S. bounty on his head, with the foreign ministry calling the claim “utterly baseless.”

The U.S. charge that Iran was protecting Syrian-born Ezedin Abdel Aziz Khalil was part of an “inept” attempt to implicate Iran in the September 11, 2001 attacks on the United States, ministry spokesman Ramin Mehmanparast said, according to the website of the state broadcaster IRIB.

The U.S. State Department on Thursday said it was offering a $10-million reward for information leading to the arrest of Khalil, whom it described as a “terrorist financier.”

Khalil, also known as Yacine al-Suri, was put on a U.S. Treasury Department blacklist in July, when he was described as a high-level al-Qaeda “facilitator” who operated from inside Iran since 2005 “under an agreement between al-Qaeda and the Iranian government.”

Tehran has previously denied harboring al-Qaeda members, and has announced the arrest of at least nine people linked to the terrorist group since December 2010.