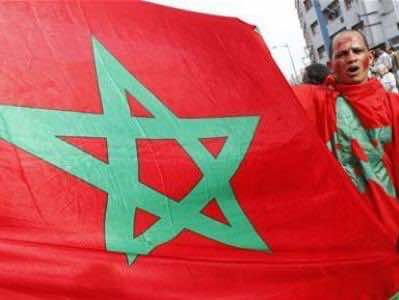 Experts from the U.S. think-tank “The Carnegie Endowment” stressed pluralism and openness of Moroccan society, reinforced by the new constitution, noting that the fundamental law is part of a “major program of political reforms” undertaken under the leadership of HM King Mohammed VI.

The Sovereign “adopted a major program of political reforms” consolidated notably by the new constitutional changes submitted to a referendum, which was followed by parliamentary elections shortly after, said Marina Ottaway, director of research at the Carnegie Endowment and Marwan Muasher, Vice-director of studies at the same think tank and former Jordanian Foreign Minister.

The new constitution was approved “overwhelmingly” in a referendum, recalled the co-authors of this article. The draft constitution has easily won, as expected, the approval of the population, they added.

Marina Ottaway and Marwan Muasher also said the new basic law provides a clear answer to the question of the identity of the Moroccan state, as it enshrines the fact that the country is a plural society.

The Constitution also recognizes the Amazigh language as an official language alongside Arabic and embodies the pluralism and diversity of Moroccan culture, the two pundits noted.