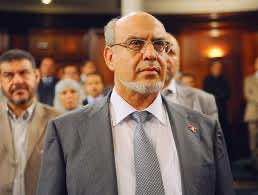 On Friday, the government led by Jebali, the deputy head of the Ennahda party, won support from the majority of members of the constituent assembly, with 154 votes in favour, 38 against and 11 abstentions.

“This transition of powers reflects the finest image of our country and of our revolution,” Jebali said, referring to the uprising that led to the fall of dictator Zine El Abidine Ben Ali last January 14.

Jebali thanked Essebsi and his interim gouvernement notably for having organised the north African country’s first free and democratic elections on October 23.

“The difficulties are manifold but we are going to succeed. This isn’t a message of hope based on nothing. Our people who were capable of a fine revolution are also capable of taking up the fight for development,” Jebali said.

The new government then went straight into its first working session.