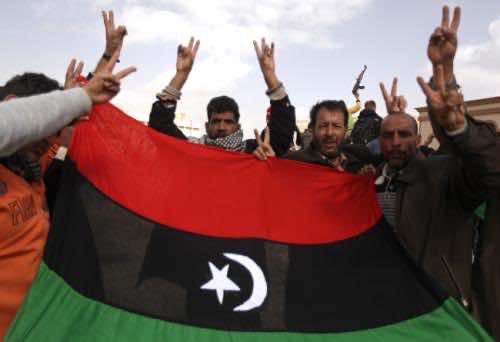 Civil society must play an important role in Libya’s political transition in the wake of its civil war, the United Nations top envoy to the country said as he visited two towns in Libya’s Nafousa Mountains region.

As part of his series of ongoing visits to towns and areas across the country, Ian Martin, the head of the United Nations Support Mission in Libya (UNSMIL), visited the towns of Al-Zintan and Yefren on 24 December, where he met with members of the local and military councils as well as representatives of Libyan civil society, including youth and women organizations.

During the meetings, Mr. Martin exchanged views on how UNSMIL and other UN agencies could better assist the Libyans during their transition to elected government.

He stressed the need for election preparations, the integration of rebel fighters into Government jobs, addressing the legacy of human rights violations and current human rights issues and enhancing the participation of Libyan civil society within the national political dialogue.

“Certainly the United Nations here in Libya will always be open to hear the views of civil society,” said Mr. Martin, who is also the Secretary-General’s Special Representative to the country. “Libyans have made this revolution and Libyans will now make the new Libya,” he added.

Libya’s interim government, the National Transitional Council, has declared its commitment to holding its first election within eight months – a challenging timeline in a country where there has been limited or no electoral experience in over 45 years.

The UN has continued to stress that for credible elections for a National Congress to be held by June 2012 early decisions have to be made on a range of issues. These include the electoral system, the eligibility of candidates and voters, and the authority, composition and appointment of the electoral commission.