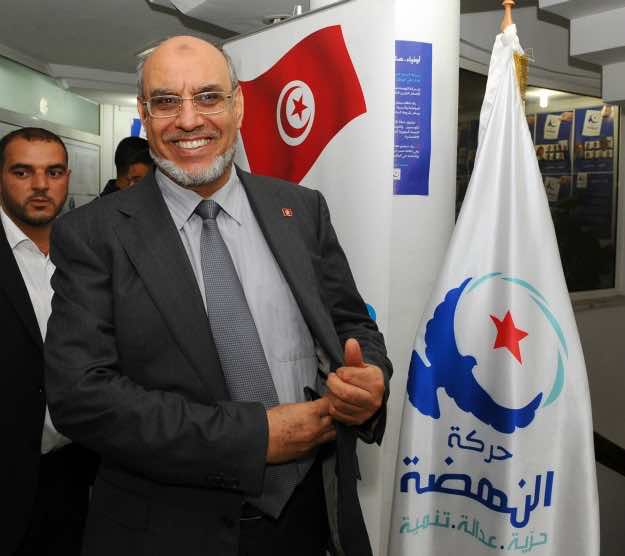 Visiting US Senator Joe Lieberman said Thursday that Washington was encouraged by the actions of Tunisia’s dominant Islamist Ennahda party, and pledged help from Congress and the US government.

“So far the behavior and actions by those elected have been extremely encouraging. I and others in the Congress and the executive branch want to be even more helpful,” Lieberman said at a press conference in Tunis.

Ennahda, which swept to power after the October 23 election — the first since the popular uprising that toppled Ben Ali — controls key ministries in the coalition government it shares with its left-leaning allies.

Lieberman said Tunisia’s Islamists “will do a tremendous service to the entire world, the non-Muslim world” if they continue on the same path they have chosen since taking office this month.

“We must judge people by their behaviour and by their actions,” he said, adding that officials in Washington were reassured by statements made by Jebali and Ennahda party leader Rached Ghannouchi.

“We are quite optimitistic about their commitment to respect democracy, the rule of law and the rights of women.”

Lieberman said he would return to the United States “to make sure that we stand with the people not only in protecting their freedoms but also to create new economic opportunities”.

“There will be an increased assistance to the army to have the equipment to protect the security of the people,” he said adding that he would “try to make Tunisia a high priortiy for American support because of the opportunities.

Lieberman said the US Congress had voted to finance US guarantees for easy Tunisian access to low-interest loans and that Washington has also offered help to facilitate US investment in the north African country.