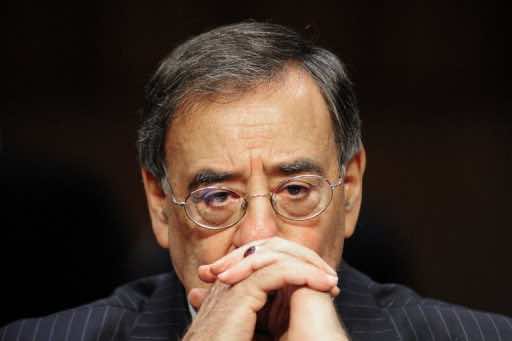 In a phone call to Tantawi that underscored Washington’s dismay over the issue, Panetta also thanked the military chief for his “prompt decision to halt the raids,” press secretary George Little said in a statement.

US officials earlier said Washington received assurances from Egypt that it will stop raids on American and other non-governmental organizations as well as return confiscated property.

“The secretary expressed his deep concern about the raids that took place on December 29 on the offices of American and other NGOs,” Little said.

“He also conveyed his appreciation for Field Marshal Tantawi’s prompt decision to halt the raids, and to take steps that will make it easier for NGOs to operate in Egypt.”

Panetta also stressed that it was “critical for Egypt to continue on the path to democratic transition” after two rounds of parliamentary elections.

The Pentagon chief reaffirmed the importance of US security ties with Egypt, which receives more than one billion dollars in annual aid from the United States.

Panetta “made clear that the United States remains committed to the strategic partnership and stands ready to cooperate with Egypt as it continues its democratic transition,” the statement said.

The police raids were part of a broader push by Egypt’s military rulers to silence dissent after months of criticism of its human rights record, according to analysts.

Since a popular uprising ousted president Hosni Mubarak in February, the military has repeatedly accused foreigners of stoking unrest and encouraging activists to oppose its rule.

The Egyptian military enjoys longstanding ties to the American armed forces, and US officials touted the security ties as a key factor in persuading the army not to crack down on street protests in February that toppled Mubarak.

But activists and protesters in Egypt are demanding an immediate transition to a civilian government with full powers while questioning the generals’ readiness to hand over the reins.

The turmoil in Egypt has presented the United States with a difficult dilemma as it tries to balance its desire for regional stability and a wariness of extremist militants with support for democratic reform.