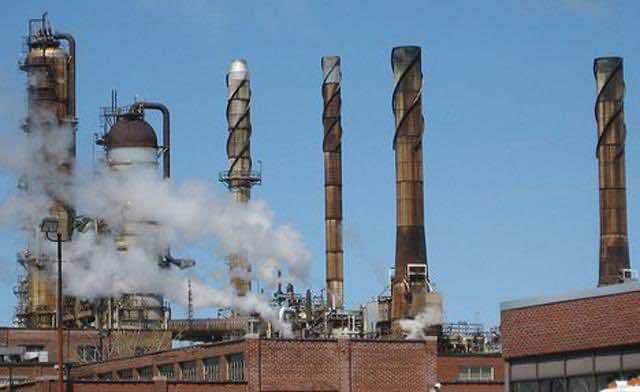 Yemen’s oil minister said on Saturday that a grant of diesel from Saudi Arabia would be enough to cover the country’s needs for two months.

“We sell it at 25 percent of its cost because of the government subsidy on diesel. The Saudi grant will cover Yemen’s diesel needs for two months.”

He said production at the Masila oilfield, now under Yemeni administration after Canada’s Nexen had one of its production contracts expire without renewal, was 70,000 barrels per day.

Industry sources said on Thursday that Saudi Arabia’s Aramco was seeking to buy fuel in order to donate about 500,000 tons of products to Yemen in January.

It would be the second time in six monthsSaudi Arabia has thrown a fuel lifeline to its impoverished neighbor, which has seen nearly a year of political crisis over demands for the ouster of President Ali Abdullah Saleh thatSaudi Arabia fears could slip into civil war.

Sharaf said production at the Masila oilfield, now under Yemeni administration after Canada’s Nexen had one of its production contracts expire without renewal, was 70,000 barrels per day.

Yemen relied on 3 million barrels of Saudi-donated crude oil to run its refinery in June, when its main pipeline was shut after blasts, unleashing a fuel shortage that degenerated into clashes in which people were killed at dry petrol stations.

The pipeline, which was repaired during the summer, is shut once again after attacks in October. The lack of crude flow in the pipeline has also forced theAden refinery, where production mainly meets domestic fuel demand, to halt operations.