Morocco World News
Home Opinion 2011: The year that saw the issuing of some of the weirdest... 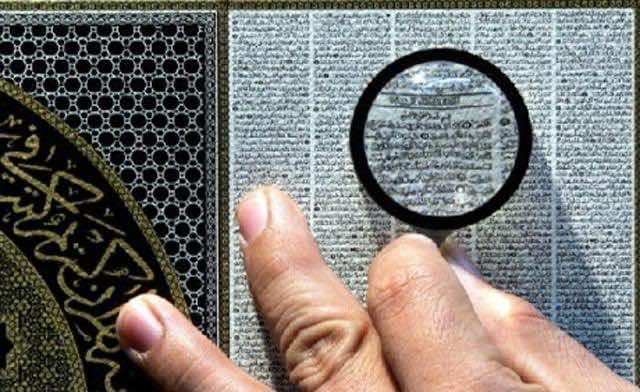 The first mention of the year 2011 would automatically bring to mind revolutions, ousted regimes, and disgruntled people. However, a closer look would reveal that another different feature distinguishes 2011: a whole spat of peculiar fatwas that swept through different countries in the region.

One of the weirdest and most controversial fatwas in 2011 was one issued by an Islamist preacher who lives in Europe. According to this preacher, women are prohibited from eating phallic-shaped fruits and vegetables like cucumbers, bananas, and carrots. Touching or consuming those, he argued, are bound to turn women on and make them engage in sinful fantasies.

In Morocco, the head of the Moroccan Association for Jurisprudence Research stirred both outrage and controversy when he issued a fatwa allowing Muslim men to have sex with their just-deceased wives under the pretext that nothing in Islam prohibits sex with corpses. This fatwa followed a series of sex-related ones issued by the same cleric.

In Somalia, the ultraconservative al-Shabaab al-Mujahedin Movement issued a fatwa during the holy month of Ramadan prohibiting the consumption of sambousak, a triangular pastry stuffed with meat, cheese, or vegetables. The popular snack, they explained, is a symbol of the Trinity in Christianity and is therefore not to be consumed by Muslims.

In Egypt, religious edicts were in most cases mixed with politics. Sheikh Amr Sotouhi, head of the Islamic Preaching Committee at al-Azhar, issued in November a fatwa prohibiting fathers from marrying their daughters to members of the formerly ruling National Democratic Party owing to their “corruption.”

A similar fatwa was issued by the late Sheikh Emad Effat, shot this month during recent clashes between Egyptian protestors and the army. Effat’s fatwa prohibited Muslims from voting for members of the same disbanded party and cited the same reason: corruption.

Mohamed Abdel Hadi, deputy chairman of the Salafi al-Nour Party in the governorate of Dakahliya went as far as saying that the results of the parliamentary elections, in which the party scored an unexpected victory, were mentioned in the holy Quran.

The most outrageous fatwa in Egypt was one that came out last June and in which Egyptian preacher Mohamed al-Zoghbi said eating the meat of the jinn is permissible in Islam and left everyone wondering how anyone can get hold of them in the first place, let alone eat their meat.