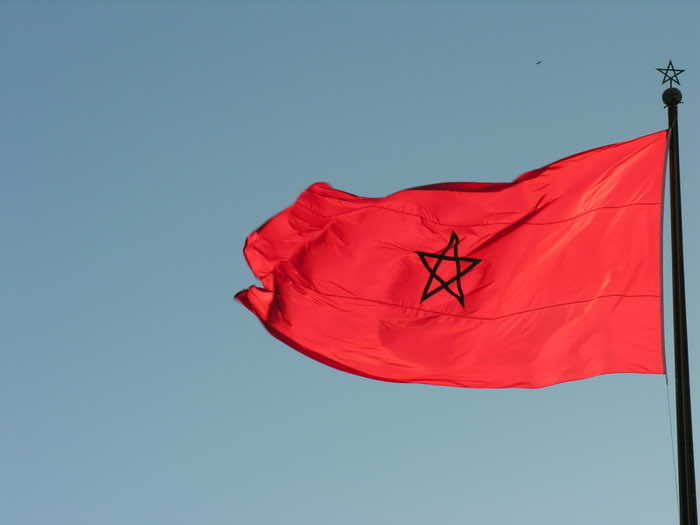 Portland, Maine – So many people (including Moroccans themselves) are confused about the case of Morocco that we need to explain why we have every reason to celebrate our unique place in Africa and, indeed, the whole world.

Many people make the mistake of thinking of Morocco as a Middle Eastern nation—we are not, I am sorry to say. Morocco has a distinct population mix, a different geography, and a unique history. Those who criticize Morocco with mashriqi accents simply don’t get it. We don’t understand them and they don’t understand us.

One can write volumes explaining the Moroccan exception, but here are four main answers to why Morocco is not typical:

Why is Morocco an exception?

Morocco has been a nation for more than a thousand years.  Moroccan sultans, based in Fez or Marrakesh, ruled Spain, Algeria, Tunisia and even parts of Libya.  Not to mention Mauritania.  Morocco was never occupied by the Ottoman Turks and their allies.

Our sultans have always been native and always at the forefront of jihads against foreign designs on our freedom. We have been like this since the Almoravids, if not the Idrissids before them.  No country in the Arab or Muslim world today can come close to this record of political continuity.

Unlike most Arab nations, Morocco chose a multi-party system after independence in 1956. It has always had a loyal and not-so-loyal opposition.  There have been abuses, to be sure, but things have been gradually improving.  Unlike Saudi Arabia—where the Ibn Saud family owns the country named after them—our government is made up of common Moroccans, not princes.

Morocco is an exception because it is one of the few countries in the region without natural oil or gas.  It has to make do with its own resources—agriculture, tourism, enterpreneurship, aeronautics, and other industries.  Despite Morocco’s limited resources, it shows its human genius in sports, the arts, etc.

But Morocco doesn’t have a democracy.

I don’t think most people understand what they are talking about when they talk about democracy.  A country the size of Morocco can’t do direct democracy.  Big nations have representative democracies.  This system requires political organization and a high level of trust among citizens, together with an informed and free press.  We need to develop a culture of institutions first.

The other big hurdle to democracy is religion. Democracy was first developed in the ancient, polytheistic culture of Greece. It never existed as such in Islamic political thought.  We only have the caliphate and the imamate to go with—and that means kings and emirs.

As long as Moroccans don’t understand that democracy is, at core, an un-Islamic idea, they won’t have real democracy.  Our imams and fuqaha have zero education in the Greek and Roman classics.  When Americans rebelled against Britain and started designing their republic—the first in modern history—they were deeply inspired by the ancient Romans.  For us, the Romans are kuffar.

Moroccans, like most Arabs and Muslims elsewhere, are not ready yet to separate religion (which is a personal belief) from politics (which is the art of social management). We still discriminate on the basis of religion. The committee that drafted the new constitution tried to make a small separation between religion and government but they were pushed back at the last minute.

We still have a ways to go before we develop a laissez-faire culture of “Be and Let Be.”

Morocco needs a parliamentary monarchy, one in which the king is a symbol.

To get there, we need politicians who work for the nation, not their narrow interests. That’s why the protest movement of February 20th is a secret gift to both King and people. It was needed to clean Morocco’s political house.

As in the past, this is a revolution of the king and the people together.  That’s how it was during colonialism and that’s how it is in this age of uncontrolled globalization.  Except that the enemy is more insidious now—and, in some cases, the enemy is just simply us.

A lot of people in the world—Spain, the United States, Italy—don’t have jobs.  Not just Morocco.  We don’t have oil like most Arabs do.  More employment requires more investment and more investment requires political stability and strong property rights. If Moroccans want more employment, they need to fight corruption and make it very easy for people to start businesses. Only in a flourishing and free economy can the government collect taxes to meet its social obligations.

Now is the time to be creative.

Anouar Majid is Director of the Center for Global Humanities and Associate Provost for Global Initiatives at the University of New England, USA. He is the author of several critically acclaimed on Islam and the West. He also edits the magazine TingisRedux. His new book, Islam and America: Building a Future Without Prejudice, has just been published.