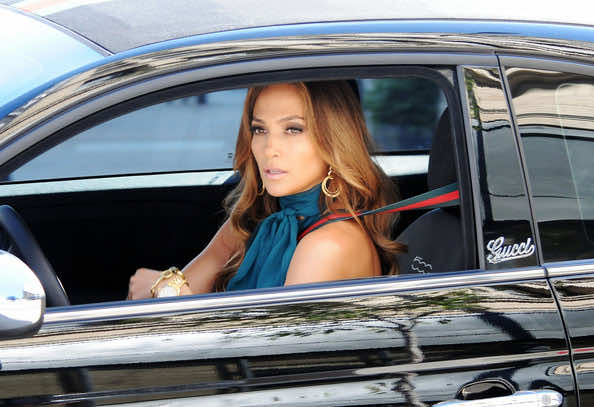 American singer Jennifer Lopez has come under fire from an unexpected source: United Against Nuclear Iran. The group has, in an open letter, asked the “American Idol” judge to renounce her relationship with Italian car manufacturer Fiat.

UANI is a New-York based group that lobbies for a tough international response to Iran’s alleged nuclear program.

The group has targeted Lopez for a TV ad she appears in for the car company that UANI says is associated with the Iranian regime’s transgressions.

UANI has even created a parody of the ad, in which the narrator imitating Lopez says:

“.. Fiat sells cars, truck and other equipment on the streets of Iran, where the brutal Iranian regime represses its own people, hangs homosexuals, support terrorists including al-Qaeda and builds a nuclear weapon.

“I would never want that on my block, but Fiat does pay me millions.
“Fiat and the brutal Iranian regime …or the people of Iran. I hope concerned citizens don’t make me choose.”

Fiat sells and distributes trucks in Iran through its subsidiary Iveco. Some of those truck have reportedly been used to transport ballistic missiles and to “stage gruesome public executions” according to UANI.

UANI sent an open letter to the singer, demanding the international star ends her endorsements of Fiat products if the company does not renounce all business dealing with the Islamic Republic.

“By endorsing Fiat, you are serving as a spokesperson for a company that freely does business with a regime that is developing an illegal nuclear weapons program, financing and sponsoring terrorist groups including al-Qaeda, has killed American and NATO soldiers and is recognized as one of the world’s leading human rights violators,” wrote UANI President Mark Wallace.

Wallace served under the George W. Bush administration as the U.S. representative to the United Nations for the agency’s management and reform.

The group sent a similar letter to the CEO of Fiat, Sergio Marchionne, asking the company to cut ties with the regime in Tehran and pointing out that other car manufacturers such as KIA and Toyota have already done so.

According to Human Rights Watch, Iran in 2011 executed at least 600 people.

in Iran since 2002. According to HRW, since Shaheed’s appointment the Iranian government has refused him entry to the country and executed more than 400 prisoners.

U.S., like many other Western governments, suspects Iran of seeking to develop a nuclear weapons capability under cover of its civil program, an ambition Tehran strongly denies.

Lopez’s Fiat commercial ? which shows the singer driving through the New York borough Bronx where she grew up and describes as a place that “inspires” her ? caused outrage amongst fans when it was discovered that the commercial had actually been shot in Los Angeles. 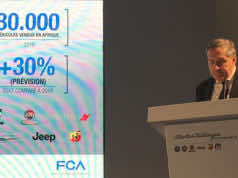