Morocco World News
Home Culture Do you hate your boss? 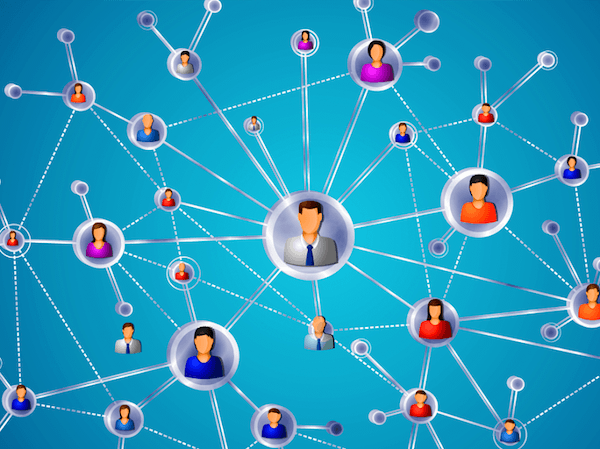 Oklahoma City – Please select one of the following: My boss is….

My friend’s wife thinks her boss can be all of the above. “No day would come by without her coming back home from work with the worst and most painful experience she has ever had with her boss”, my friend Adam told me. I would not be surprised if she has indeed thought of the perfect set up to get rid of her boss. She might have thought of a bunch of mischievous scenarios with no incriminating evidence. But I am certain she thought of quitting her current job several times. If you really hate your boss, does what I mentioned above sound familiar? Is this what you face every day? Have you also thought of the perfect mischievous scenarios? Do you keep thinking that there must be a way around, up or out of this awful situation, if you could only figure out what is it?

My newly-hired friend Chris who works for a food processing company has the same “I hate my boss syndrome”. He baselessly claims his boss hates him “just because he is white”. His boss is African American by the way, but I don’t think she is racist. Through my own experience with her, I noticed her positive attitude and open mindedness, which proves his claims unfounded. To be honest, my friend Chris is lazy, really lazy. And because I have known him for years, I know that his main problem with his boss is his lack of loyalty towards his job in addition to laziness.

Yeah, sorry Chris, I have to be honest about it. And don’t tell me now you have tried it. No, you have not because you don’t have it. I am talking about loyalty in case you are clueless. And if you don’t know what is it? You still can learn it. It is never too late.

As most people, Chris, I don’t think you signed up for this job to work for a difficult boss. Probably when you accepted your new job, your boss seemed really nice, so nice that you thought you were the luckiest one on earth. And probably your bon temps at work was short-lived as your boss turned out to be a poltergeist.

Like my Friend’s wife, Chris thought of quitting his job probably more than the possibility of finding a solution. Honestly, quitting a job for feeling not up to the challenge seems to me an unjustifiable surrender. May be you cannot change your boss’s hot temper, for example, but you can alleviate its intensity to a lesser degree.

As a matter of fact, being loyal to your boss is part of your job and a key indicator of your success. Which loyalty? Not the one you are thinking about now. Loren B. Belke, the author of “The First-Time Manager,” comments on this unsuitable loyalty. He notes “Loyalty has fallen into widespread disrepute. Blind loyalty has never had much to recommend it, but being loyal does not mean selling your soul. Your company and your boss are not out to rip the world. If they are, they are not worth your loyalty”

If you can be loyal to your boss without selling your soul, then you are on the right track. Loyalty simply means to be punctual for your job. To love your work and enjoy doing it. to Embrace your obstacles with a strong will and to manage your duties with integrity.

In learning how to do this you will master a valuable lesson about management, human behavior, work quality and how not to belittle your job. These skills can be turned around into survival, and even success, strategies.

Still, all what you need to do, Chris, is to summon that intrepid soul dwelling in you and join the opposite side, the loyal side.

Mourad Anouar is a Moroccan writer, novelist and poet. He received his bachelor’s in Journalism and a minor in German from the University of Central Oklahoma. He is the author of several poems and short stories both in Arabic and English.