Morocco’s Marouane Chamakh was one of five players to miss training here Wednesday, 48 hours before the team’s make or break date with Gabon.

Rumours that the Arsenal striker was suffering from malaria were flatly denied by the team doctor, Hefti Abderazzak.

In a statement to journalists before the depleted training session he said: “I can confirm that Chamakh does not have malaria. He has a minor stomach problem, all his tests are fine and he should be ok to resume training with his teammates tomorrow.”

In contrast replacement goalkeeper Issam Badda did require hospital treatment after being hit with a dose of malaria.

Abderazzak reported: “Badda succumbed to a thankfully benign form of malaria. We’re in a region where the malaria is among the most serious in Africa, it can affect the brain, so thankfully Badda was on preventative treatment.

“He was treated in hospital and is now back at the team hotel. He no longer has a fever or a headache, he’s doing very well, and tomorrow, inchallah (God willing), he’ll resume gentle training.”

Of Dutch side Heerenveen forward Oussama As-Saidi he said: “As-Saidi had a minor tendon problem, we preferred to leave him resting today.”

Chamakh, Basser, Assaidi and Benatia all figured in Morocco’s opening 2-1 loss to Tunisia on Monday.

Morocco face co-hosts Gabon in their next Group C run out here on Friday requiring victory to keep them in the running for a place in the quarter-finals. 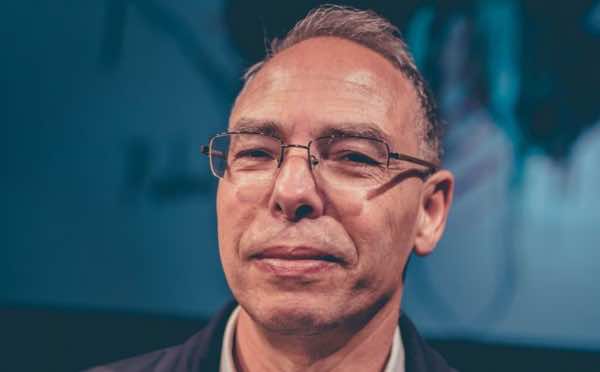