It was a rematch of the 2008 NFL championship, when Manning led New York past New England to ruin the Patriots’ bid for a perfect season.

This was the first Super Bowl with two starting quarterbacks who previously won the big game’s MVP award — and they took turns being brilliant. Manning became the first QB to open a Super Bowl with nine consecutive completions. Later, Brady put together a run of 16 completions in a row, breaking another Super Bowl mark.

But in the end, it was Manning — who was selected as the MVP — who directed the nine-play, 88-yard drive that put New York ahead.

Ahmad Bradshaw capped the winning drive with a 6-yard run up the middle. He wanted to stop at the 1-yard line but fell backward into the end zone.

Less than a minute later it came down to one last play, when Tom Brady’s long heave into the end zone fell incomplete among a maze of players.

New England had the ball for all of one play in the first 11 1-2 minutes, and that play was an utter failure, a rare poor decision by Brady. After Steve Weatherford’s punt was downed at the New England 6, Brady dropped to pass in the end zone and had time. With everyone covered and Giants defensive end Justin Tuck finally coming free to provide pressure, Brady heaved the ball downfield while still in the pocket.

Only problem: No Patriots receivers were anywhere near the pass. The Giants were awarded a safety for Brady’s grounding in the end zone.

Manning, meanwhile, couldn’t have been more on target early, hitting six receivers in the first period, completing his first nine throws, a Super Bowl record. He also was aided by Ahmad Bradshaw, who hardly looked like a running back with a bad foot. Bradshaw broke a 24-yard run, and New England made another critical mistake by having 12 men on the field on a third-and-3 on which the Giants fumbled.

Instead, New York got a first down at the 6, and two plays later Victor Cruz beat James Ihedigbo on a slant to make it 9-0, prompting Cruz to break into his signature salsa move.
Manning’s first incompletion didn’t come until 1:19 into the second quarter.

At that point, it was 9-3 after Stephen Gostkowski’s 29-yard field goal. The Patriots got to the Giants’ 11, but All-Pro DE Jason Pierre-Paul blocked a third-down pass.

Soon after, when the Patriots had a three-and-out and Pierre-Paul blocked another throw, Belichick and offensive coordinator Bill O’Brien had a quick discussion. Then O’Brien, soon to take over as Penn State coach, went over to the struggling Brady.

The talk must have helped. On the final series of the opening half, Brady was masterful. Starting at his 4, and ignoring the last time the Patriots began a series in the shadow of the end zone, he was vintage Brady.

With New York’s vaunted pass rush disappearing, Brady went 10-for-10 for 98 yards, capping the drive that included two Patriots penalties with Woodhead’s 4-yard TD reception with 8 seconds to go in the half. Hernandez and Woodhead each had four catches on the drive that, stunningly, put New England ahead despite being outplayed for so much of the first 30 minutes.

Brady kept firing — and hitting — in the third quarter, with five more completions. The Giants didn’t come within shouting distance of the record-setting quarterback. He capped a 79-yard drive to open the second half with a 12-yard TD to Hernandez, but then the game turned. Again.

Consecutive field goals by Lawrence Tynes of 38 and 33 yards brought New York within 17-15. Brady then threw deep for his tight end after weaving away from two pass rushers. His throw was short, and Chase Blackburn picked it off early in the fourth quarter.
Although the Giants moved into New England territory again, as they did on every drive to that point, they bogged down and punted. 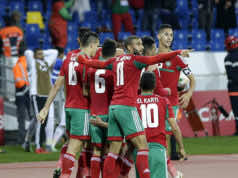 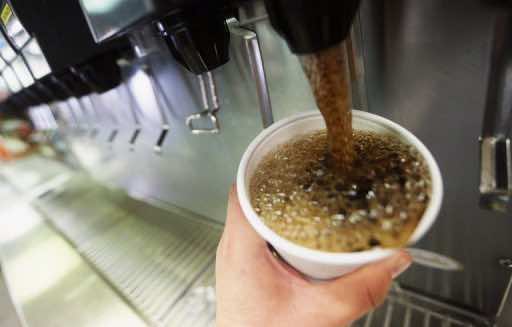