The pre-trial judge of the Court of appeals of Casablanca on Wednesday decided to prosecute Mr. Abdelhanin Ben Alou, former Director of the National Office of Airports, following his implication in squandering taxpayers’ money. After hi was interrogated, Mr. Ben Alou was taken into custody.

Earlier this week, Mustapha Ramid, Minister of Justice and Liberties, made the promise of opening the file of the state of disarray and lawlessness prevailing in the National Office of Airports (Office National des Aeroports ONDA).

The Supreme Council of Accounts had issued a report in 2008, in which it appeared that the National Office of Airports was plagued by misappropriations and violations during the time when he was at the helm of that office.

Ever since, Rachid Nini, founder of the daily newspaper Al Massae, who is currently serving a one-year term in jail, had run a number of op-eds in which he denounced the misconduct of Mr. Ben Alou and called upon the government to hold him to account.

Prior to his arrest, Mr. Ben Alou, along with his former chief of cabinet, Ahmed Amine Barkali, who was also taken into custody, were prevented from leaving the country. 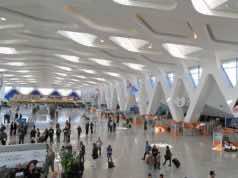 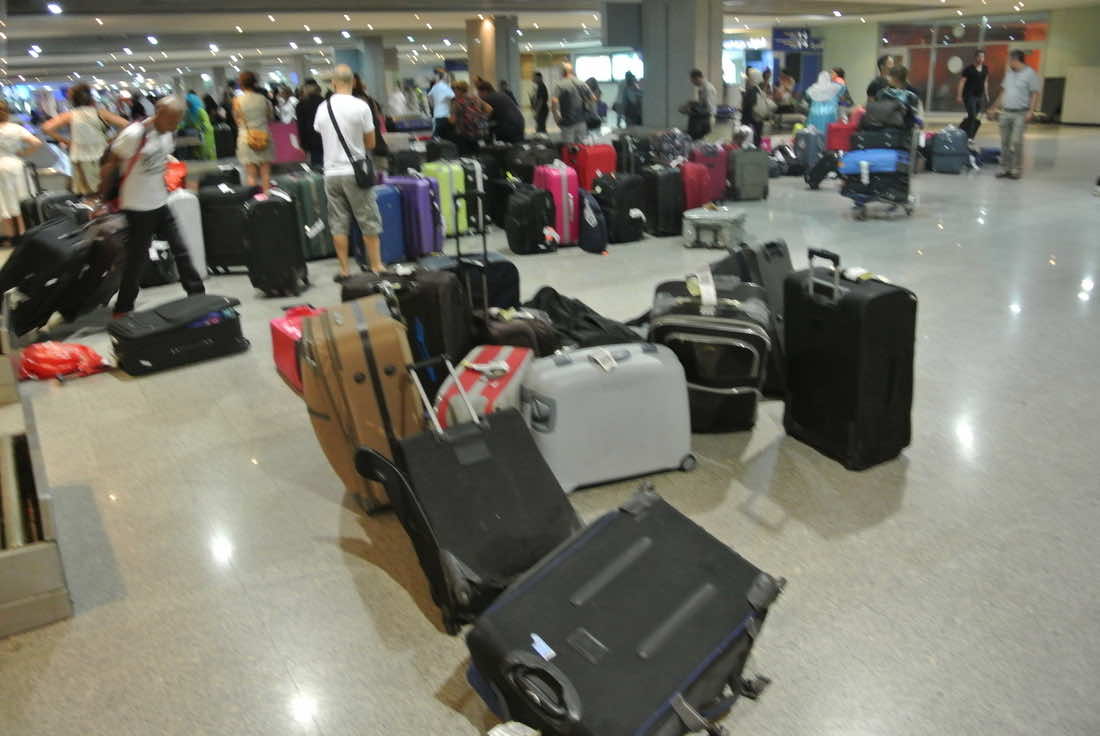