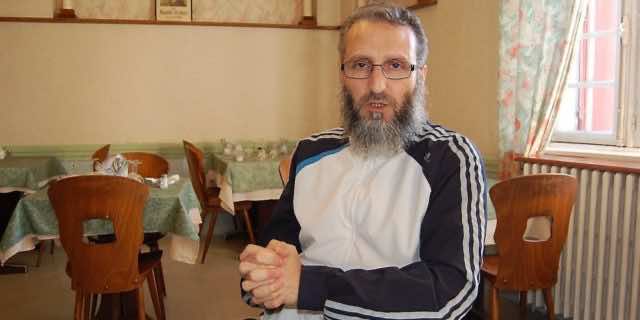 An Algerian convicted of planning terror attacks in France has disappeared after being placed under house arrest while awaiting a legal decision on his deportation from France, sources said Monday.

Said Arif, who French investigators said was linked to Abu Musab al-Zarqawi, the deceased former leader of Iraq’s branch of Al-Qaeda, was convicted in 2007 for planning attacks on French targets in 2001 and 2002.

He was given a 10-year sentence but was released from custody in December last year and placed under house arrest in a hotel in the southern town of Millau while he awaited a judgement on whether to send him back to Algeria.

The European Court of Human Rights has asked France not to send him back to his homeland, where, his lawyer says, he faces the risk of torture.

Sources close to the case said Arif, a former soldier in the Algerian army, had since January 22 stopped checking in as required with local police.

His lawyer Sebastien Bono said he did not know where his client was, and noted that Arif, 46, had no money and did not have working papers for France.