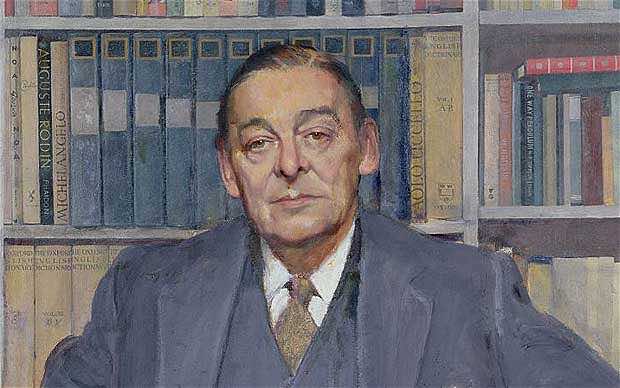 Casablanca – No movement has had so resounding impact on 20th-century criticism as the so-called new criticism, which was greatly influenced by T. S. Eliot.

New Criticism, the literary trend that developed in Great Britain and America in the 1930’s and 1940’s, set some principles addressing, explicitly or implicitly the question of literary communication. Such works as The Verbal Icon, Practical Criticism, and The Well Wrought Urn exemplify the New Critics’ emphasis on objectivity and close reading of words on the page.

The work of literary art is regarded as autonomous, and so should not be judged by reference to criteria and considerations beyond itself. It yields itself to close analytic reading without overt reference to any acknowledged “method” or “system,” and without drawing on any referential and verifiable statements or information—biological, social, psychological or historical—outside the work.

Much emphasis is laid upon language (because the relationship between the text and life is excluded) and on the interaction of figures of speech. The key literary terms are: symbolism, ambiguity, paradox and irony. By stressing the ‘’organic unity’’ of the text, new critics cut off the text from its readers whose participation is doomed to absence.

With the New Critics, the question of literary communication excludes both the reader and the author. Any reference to the authorial voice or biography is totally banned; the text is stripped of any point of origin as if it came from nowhere.

The reader is identified as an innocent recipient (sans prejudice, ideology, or commitment) who simply reads the words on the page. The assumption, then, is that there exists an objective text with a determined ‘’content’’ stored within it. By divorcing it from its author and audience, the text veers towards abstractness.

Halima Ouamouch is Professor of English studies at the University Hassan II, Casablanca.