London - The Morocco international Mehdi Benatia hopes to be transferred to Manchester United during the next Mercato, announced Sky Sport on its web site. 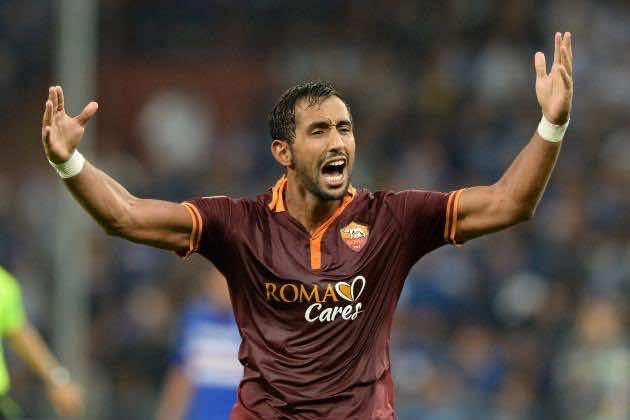 London – The Morocco international Mehdi Benatia hopes to be transferred to Manchester United during the next Mercato, announced Sky Sport on its web site.

According to the same source, Mehdi Benatia admits he is flattered at being linked with a move to Manchester United.

The 24-year-old is earning rave reviews at the heart of Udinese’s defense and that has seen him linked with a number of clubs, it said adding that the premier League champions United are reported to be one of those keen on the Morocco international, and Benatia is flattered by the prospect.

“To be linked with Man Utd is a dream come true,” he told Sky sport.

“They are the biggest club in the world, they have fans everywhere in the world, to have an opportunity to play at Old Trafford would be amazing, believe me”, he added.

Benatia has a contract with Udinese (Italy) that finishes in June 2015.