Casablanca - It is commonplace nowadays to use the term civil society to reference ordinary citizens who are not policy-makers. 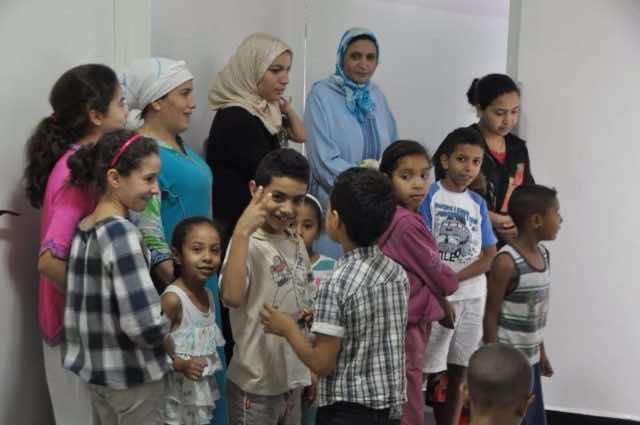 Casablanca – It is commonplace nowadays to use the term civil society to reference ordinary citizens who are not policy-makers.

There is a pervasive emancipation of civil society in a wide array of fields ranging from sustainable development to human rights. In Morocco, the associative work has thrived considerably.

Citizens and especially youth are becoming the engine of unprecedented changes. Pierre Vermeren, a French historian specializing in Maghrebien society, points out that the accession of Mohamed VI in 1999 opened the way for streamlining the process of forming NGOs and for greater intellectual openness in Moroccans.

There has been considerable growth in the number of organizations working to empower disadvantaged segments of society like women, children, and those with special needs. Civil associations are paramount to overcoming social ills like poverty, a delinquency that the government cannot eradicate totally. There is a symbiotic relation between the government and civil associations. NGOs help to reduce the government’s burden, particularly in the responsibilities in the social sector. On the other hand, a large number of associations can benefit from government subsidies beyond just legal support.

Founded only three months ago by a group of young Moroccans form Kenitra and headed by Ilham Sraidi, a young graduate student, the organization Asdikaa Al Kheir serves the community’s interests. It has launched four humanitarian and social projects. On November 5, 2011, Asdikaa Al Kheir directed it attention to nursing homes by offering clothes and food to senile people who live in isolation, abandoned by their relative.

The organization’s second project launched on January 5 and targeted the Dar Lakbira, a center for abandoned children. The children were offered warm clothes. They also enjoyed a show organized by Asdikaa Al Kheir. The third initiative, which took place on on January 14, was unprecedented. The children were invited for a collective meal in the fast food restaurant McDonalds. They shared lunch surrounded by the warmth of fellowship and love. The fourth project held in Douar Wlad Mbark on February 4, 2012 aimed to benefit special needs people. Those in need were given food and blankets previously donated by philanthropists across Morocco.

Asdikaa Al Kheir narrowed the scope of its social actions to marginalized populations living on the outskirts of Kenitra. The organization is a harbinger of social activism led exclusively by youth. The empowerment of Moroccan youth lays the groundwork for the progress of the country and the ascendency of human values such as solidarity and justice. When young citizens are left on the outskirts of society as a result of flawed politics, they become a time bomb that might explode at any moment.

It is better to engage youth in civil work and give them the opportunity to voice their thoughts and concerns without fear of censorship. The youth should be the top priority in the Moroccan government and work should be done to reform the education system and reduce unemployment. In these two fields lies the ultimate path to social justice and social peace.