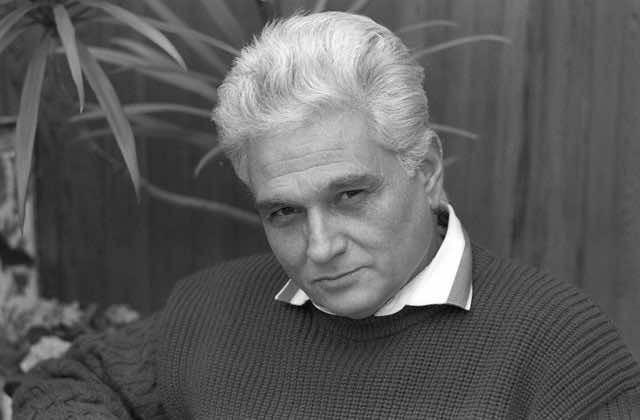 Casablanca – Poststructuralist thought has discovered the unstable nature of signification. Language is seen neither as a transparent container of a predetermined meaning, nor as a natural medium through which the reader grasps a solid truth, nor is the reader assumed to approach the text ‘’innocently.’’

According to Derrida, “this ‘I’ which approaches the text is already itself a plurality of other texts, of codes which are infinite or, more specifically, lost (whose origin is lost).” (Roland Barthes, 1974)

What is foregrounded is a sense of prevalent awareness of complexity not only of readership but also of textuality. Roland Barthes emphasizes that “the text, in its mass, is comparable to a sky, at once flat and smooth, deep without edges and without land marks.’’ (Ibid.) Decentering is indeed a feature of the text, the author and the reader. Accordingly,The notion of structure has always presupposed a ‘centre’ of meaning of some sort. This ‘centre’ governs the structure but is itself not subject to structural analysis. People desire a centre because it guarantees being as presence. Western thought has developed innumerable terms, which operate as centering principles:  being, essence, substance, truth, form, beginning, end, purpose, consciousness, man, God, and so on. (Raman Selden, 1985)

Derrida, the father of deconstruction, aims at freeing the text from any of these logo centric elements.  Instead, he introduces the word ‘‘textuality’’, which conveys that a text enjoys a certain degree of independence, a life of its own and endless series of possible meanings that are no longer subject to control either by the author’s intentions or by the systematic rules of language. Accordingly no literary communication might seem to take place between the reader, the author and the text. As long as these three elements are conceived to operate independently of each other, all reading is misreading, and all interpretation is misinterpretation. John M. Ellis in Against Deconstruction, argues that ‘all interpretation is misinterpretation’ denies the possibility of an access to the [the meaning that the text had in the mind of its originator] and so makes the meaning of the origin (the term ‘originary’ is sometimes used here) an unachievable norm.’’ (Ellis, 1989)

Ellis criticizes Derrida’s concept of interpretation, which he refutes as being not only an invalid position but also no position at all. He links textuality or interpretation, as defined by Derrida, with the notion of the play of signs: ‘’Vagueness in signs introduces diminution, not augmentation, of meaning.  Complete vagueness of signification is the point at which zero signification is reached.’’ Certainly, the free play of signs is a particular Derridian term that tends to liberate the text from any constraints. In this sense, a sign can break away from the addresser, the addressee and even the context and authorial intentions. As such, the sign tends to slide in the text leaving no trace on the surface.  Besides, literary communication is non-existent because the three factors—the text, the author, and the reader—are marked by instability.

What is, however, emphasized is critical creativity. Ellis (1989) adds that ‘’where it is disastrously wrong, however, is in its assumption that creativity means freedom from constraints or from standards of judgment operating on its results. Creativity is not simply achieved by letting the mind wander with complete freedom into thoughts never previously recorded.’’ What Ellis condemns is Deconstruction’s claim for absolute freedom in terms of the critic’s approach of texts.  He puts forward the necessity of following and respecting ‘’standards of judgment’’ in criticism (but he does not specify which standards of judgment).  He sums up his views about deconstruction in the following statement: “Deconstruction is ‘disturbing,’ ‘disruptive,’ it ‘unmasks, ’‘subverts,’ ‘dismantles,’ exposes,’ ‘challenges,’ and a favorite word, it is a ‘scandal.’’’ (Ellis, 1989).

Halima Ouamouch is Professor of English studies at the University Hassan II, Casablanca.