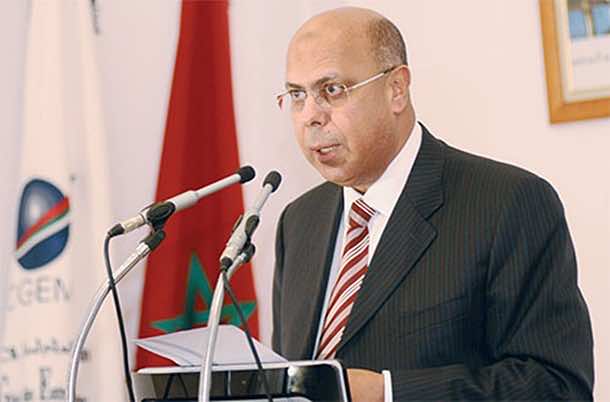 Mohamed Horani added, in an interview with the Moroccan Arabic-speaking daily Attajdid, published on Wednesday, that the speeding up of the implementation of governance in all fields is likely to ensure transparency, reinforce accountability and halt all forms of corruption and poor management.

He said that the CGEM works, together with a number of bodies, to address all factors having adverse effects on fair competition and on the national economy.

Horani underlined that Morocco met the challenge of change within the framework of continuity after the adoption of the new Constitution and the appointment of a new government stemming from polls. This process, he said, will have a positive impact on the economy, the business climate and investments.