DABATEATR and the British Council have organized from 20 to 24 February in Rabat, the international project “Forward Motion,” a workshop designed to provide training on producing contemporary dance shows, followed by a showing of the films directed during the training. 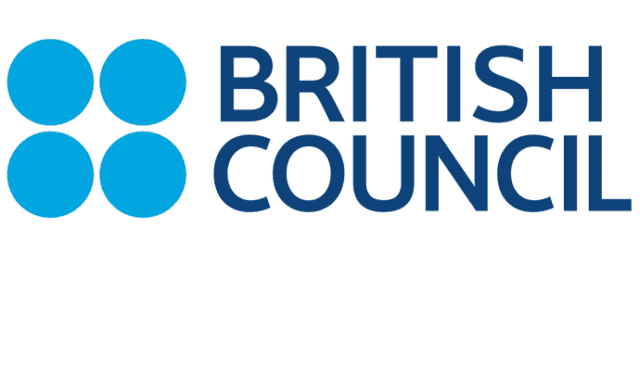 DABATEATR and the British Council have organized from 20 to 24 February in Rabat, the international project “Forward Motion,” a workshop designed to provide training on producing contemporary dance shows, followed by a showing of the films directed during the training.

All through this event, dancers, choreographers, and filmmakers will take part in a 5-day training workshop to be held at Mohamed V theatre under the theme “Dance for Film”. The workshop will be conducted by Isabel Rocamora, British choreograph and filmmaker.

Isabel Racamora makes audiovisual works for installations, cinema and artistic distribution. She pursued her studies in film direction and production at Bristol University in the UK, in film workshops at Maine in the US, in addition to a butô dance training with Professor Daisuke Yoshimoto.

As an artistic co-director of the Momentary Fusion Aerial Dance-Theatre (1993 – 2000), and artistic director of Infinito Productions (2000 – today), Isabel Rocamora directed and choreographed artworks and media productions. She also participated in world tours (to Europe, Asia, United States, and South Africa) organized by the British Council.  She has produced works for institutions such as Bluecoat Arts Centre and the Victoria and Albert Museum.

Her film “Horizon of Exile“ received the IMZ award, La Haye 2007, and an honorific mention at the Dance Camera West Festival in Los Angeles 2008. The film was recently published in a DVD collection within the framework of Forward Motion, collaboration between South East Dance and the British Council.

Forward Motion is a collection of 20 films of historical and revolutionary dances selected by many experts and co-produced by the British Council and South East Dance in Great Britain.

This artistic initiative started between 2000 and 2004 in over 25 countries. Forward motion is designed for international public screenings and events with the aim of encouraging artists, dancers, directors, and different audiences to take part in this unique experience of dance for the experimental film.

At the closing of this event, on February 24, the film “Artists’ Choice” will be screened to the public, in addition to four short films directed during the workshop. The screening will take place at 6:00 pm at the projection room Gérard Philipe of l’Institut Français of Rabat.

The event lays the ground work for the sharing of artistic knowledge and expertise in choreography and film making between Morocco and the United Kingdom. The project aims at creating a time gateway through the history of dance in Great Britain and presenting it to the public. It is also an opportunity to present opinions and interviews with seasoned names in contemporary and experimental British dance. 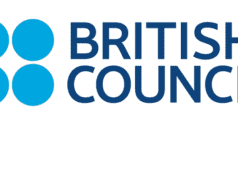