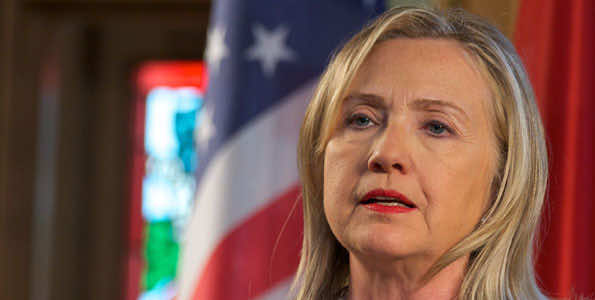 Except for the countries concerned, few other countries were aware of  US Secretary of State Hillary Clinton’s trip to North Africa. Two weeks ago, some European ambassadors in Rabat were surprised to learn of the next visit of Hillary Clinton from the mouth of the Brazilian ambassador in Rabat, who apparently knew of the tour way ahead of several European powers.

This anecdote has suggested to some observers in Rabat that Brazil was supplanting Western European countries not only at the economic level, but also at the level of “intelligence”. It is not excluded that the information was filtered from Washington where Brasilia maintains a large intelligence apparatus, considered more efficient than many other European countries.