Morocco World News
Home Highlights on Morocco A Moroccan MP highlights in Washington the importance of involving MREs in... 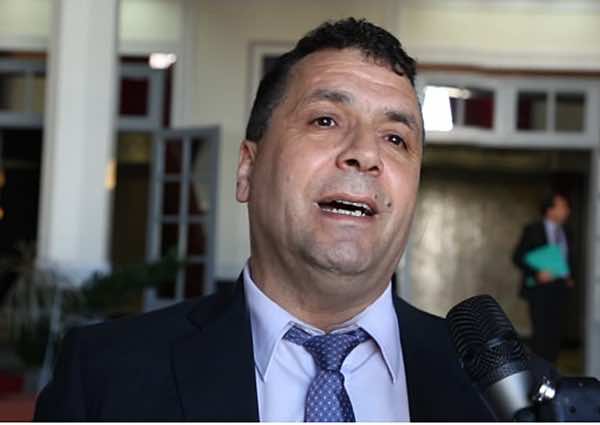 Moroccan MP Ghambou Mokhtar on Sunday night in Alexandria, Virginia, highlighted the importance of involving more members of the Moroccan community abroad in the ongoing process of development in Morocco and benefiting from the contribution and competencies that abound among Moroccans living abroad, especially those living in the United States.

Speaking at a discussion with members of the Moroccan community in the greater Washington area, organized at the initiative of the Ibn Khaldun Academy, Mr. Ghambou called for greater involvement of Moroccans living abroad (MRE by its French acronym) in all strategic issues of the Kingdom and in the consultation and decision-making process, particularly on those related to the future and evolution of the Moroccan community living abroad.

In this regard, Mr. Mokhtar Ghambou, who is also president of the New York-based think tank American Moroccan Institute and professor at the American university of Yale, emphasized the important role that members of this community can play in parallel diplomacy, as well as in the defense of the national causes of Morocco in their host country.

He noted, in this respect, that the new Moroccan constitution devotes a special place for Moroccans living abroad and defends their rights, noting that this is a significant sign of Morocco’s strong will to promote and serve the members of its community abroad.

Over the past couple of years, influential members of the Moroccan community living in the United States have been calling on Morocco’s officials to be more mindful of the important role that Moroccans living in this country can play in lobbying for the causes of their home country and for promoting its image as an open and welcoming country. A number of Moroccan intellectuals living in the US question the effectiveness of some lobbying firms, which have been hired by the Moroccan government to defend the interests of Morocco.