Morocco’s business climate was substantially improved and Japanese businessmen are willing to invest in the Kingdom, he said.

Dobashi also noted that several Japanese companies are already operating in Morocco, notably in the sectors of industry, fisheries, new technologies and energy. 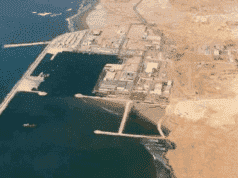 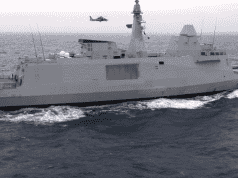 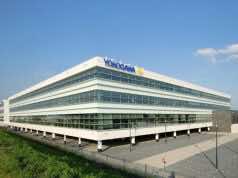 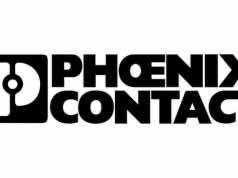