JEDDAH - The Organisation of the Islamic Cooperation (OIC) urged Libyans on Wednesday to remain united after tribal leaders and a political faction declared autonomy for an eastern region. 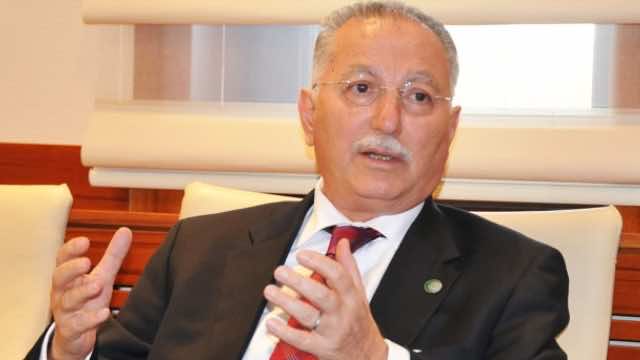 JEDDAH – The Organisation of the Islamic Cooperation (OIC) urged Libyans on Wednesday to remain united after tribal leaders and a political faction declared autonomy for an eastern region.

Ihsanoglu also “renewed his call for all Libyans to rally around the” ruling National Transitional Council “which is the sole legitimate representative of the Libyan people, and to support the transitional government in this important sensitive period.”

He also appealed to the NTC “to move forward to complete the process of democratic transformation to achieve the objectives of the glorious revolution of the Libyan people.”

The pan-Islamic body’s statement came as Libyan leader Mustapha Abdel Jalil on Wednesday said he would defend national unity “with force” if necessary.

“We are not prepared to divide Libya,” Abdel Jalil said as he called on leaders in the eastern Cyrenaica region to engage in dialogue and warned them against remnants of the regime of slain leader Moamer Kadhafi in their ranks.

“They should know that there are infiltrators and remnants of Kadhafi’s regime trying to exploit them now and we are ready to deter them, even with force,” he said in televised remarks during a conference in Misrata to draft a national charter.

A meeting on Tuesday attended by some 3,000 tribal and political leaders in the main eastern city of Benghazi declared Cyrenaica, which stretches from Sirte to the Egyptian border, an autonomous region.