Iraqi activists sounded the bell over the killing of dozens of teenagers by religious police for having “emo” haircuts.

Activists told the Cairo-based al-Akhbar daily that at least 90 Iraqi teenagers with “emo” appearances have been stoned to death by the Moral Police in the country in the past month. The violent crackdown against “emo” Iraqi teenagers came after the Iraqi interior ministry declared them as “devil worshipers.”

“The ‘Emo phenomenon’ or devil worshiping is being probed by the Moral Police who have the approval to eliminate it as soon as possible since it’s detrimentally affecting the society and becoming a danger,” a statement by the Interior Ministry said.

“They wear strange, tight clothes that have pictures on them such as skulls and use stationery that are shaped as skulls. They also wear rings on their noses and tongues, and do other strange activities,” the statement added.

The statement said that Iraq’s Moral Police was granted approval by the Ministry of Education to enter Baghdad schools and pinpoint students with Western appearances.

The activists told the newspaper that a group of armed men dressed in civilian clothing led the teenagers to secluded areas a few days ago, stoned them to death, and then disposed their bodies in garbage dumpsters across the capital, Baghdad.

“First they throw concrete blocks at the boy’s arms, then at his legs, then the final blow is to his head, and if he is not dead by then, they start all over again,” one person who managed to escape told the daily.
The exact death toll remains unclear, but Hana al-Bayaty of Brussels Tribunal, an NGO dealing with Iraqi issues, said the current figure ranges “between 90 and 100.”

Activists said that leaflets were distributed in Baghdad warning teenagers from donning the “emo” style, and in some regions, teenage homosexuals were killed by battering their heads also by concrete blocks. 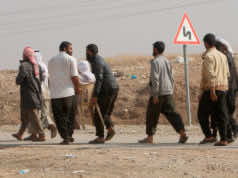 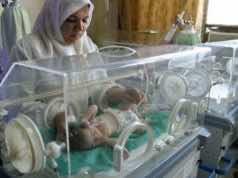 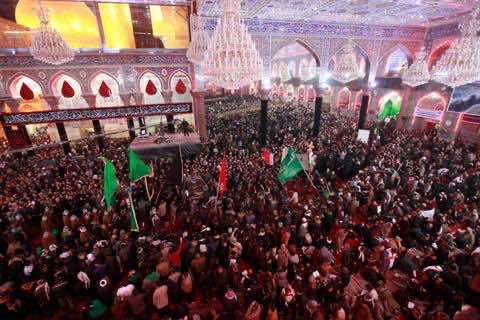