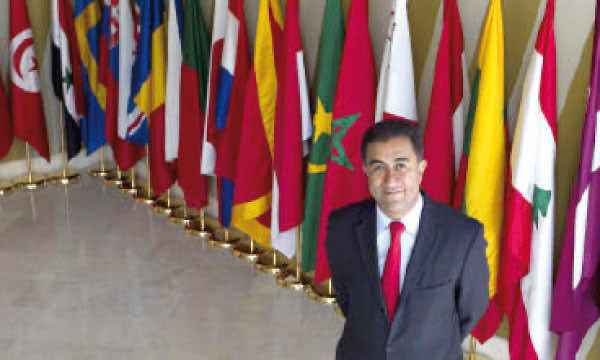 Arab league Foreign Ministers welcomed on Saturday in Cairo the recent appointment of Morocco’s Fathallah Sijilmassi as Secrerary General of the Union for the Mediterranean.

Sijilmassi was unanimously elected to the post of UfM SG succeeding to his countryman Youssef Amrani who was appointed in the current Moroccan government as Minister Delegate to Minister of Foreign Affairs and Cooperation.

Fathallah Sijilmassi is the former Director of the Moroccan investment promotion agency (AMDI).