Morocco World News
Home News Middle-East Qatari Minister is to Produce a Film for Salma Hayek after her...

Fez - Mexican actress Salma Hayek is waiting to receive a script of her new film, based on the Lebanese-born Gibran Khalil Gibran’s The Prophet.  The film will be financed by the State of Qatar and co-produce by Hayek’s company. 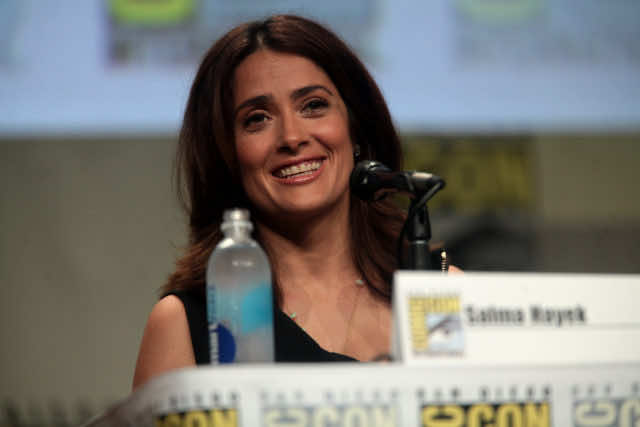 Fez – Mexican actress Salma Hayek is waiting to receive a script of her new film, based on the Lebanese-born Gibran Khalil Gibran’s The Prophet.  The film will be financed by the State of Qatar and co-produce by Hayek’s company.

While dining at a Champs-Élysées restaurant, in Paris, Hayek had a chance meeting with a high ranking Qatari minister who is close to the Prince of Qatar.  She was subsequently invited to the Qatari minister’s palace in Doha where she agreed to produce her film with the generous support of the state of Qatar.

Having started her production company in Hollywood, Hayek has been searching for a script to launch her new endeavor as a producer.  She eventually decided that her first feature film will be based on Khalil Gibran’s “The Prophet”, a renowned collection of 26 poetic essays. Gibran is a Lebanese artist, philosopher and writer and his work has sold over 100 million copies since its original publication in 1923.

Although “The Prophet” is not a novel, Hayek is taking the risk and relying on the skill of script writers to develop an adapted screen play for the film.

The film will be developed in close coordination with the Doha Film Institute and it is believed that in addition to Hayek, the project will also involve Marjane Satrapi and Leonardo DiCaprio. 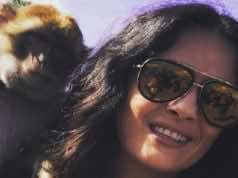