Moroccan Interior Minister Mohand Laenser stressed, on Wednesday in Hammamet (Tunisia), the need to intensify inter-Arab cooperation and coordination to face the phenomenon of terrorism which threatens the Arab region. 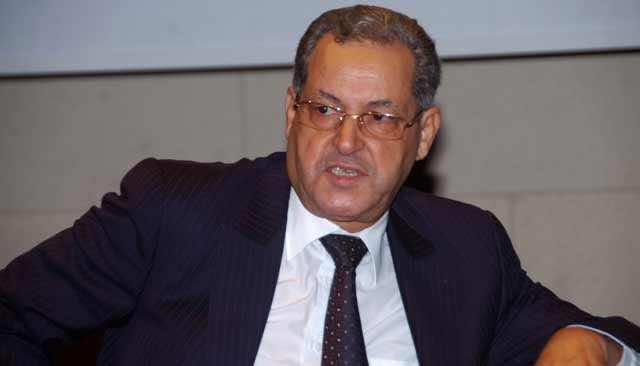 “In recent years, terrorism has become the first menace that threatens the world, including the Arab region which is, unfortunately, the most affected by this scourge,” said Laenser in his speech at the opening session of the 29th Council of Arab Interior Ministers.

He said, in this context, that “the real risks facing Arab countries urge us all, as responsible for the fight against terrorism, to think carefully and in full coordination to deal with this threat, either through unilateral initiatives or by strengthening inter-Arab cooperation and coordination.”

To this end, he emphasized the need for cooperation in supporting the areas of training, exchange of information and expertise on terrorist networks and to simplify procedures for extradition of suspected or wanted persons, and the freezing of financial resources of these networks and the destruction of their rear bases across the Arab world.

Moreover, Laenser said that “the security aspect alone is not sufficient and that the fight against terrorism requires the adoption of a comprehensive and integrated approach must take into account security, economic, social and intellectual aspects, through appropriate programs.”

He noted, in this respect, the importance of strengthening cooperation with government sectors in charge of information through the implementation of “media plans that could positively influence citizens to immunize against terrorism, in addition to the fight against illiteracy, unemployment, poverty, marginalization and exclusion that are the leading causes of all social evils and their spread.”

On the other hand, the minister stressed that drug trafficking is “now a cross-border crimes that threaten security in the world, given the complexity of criminal networks operating in this sector,” stressing that “the emergence of new hard drugs (cocaine) and psychotropic substances that invade our countries” requires “us to intensify our collective efforts to address this scourge.”

In this context, the Arab States are required more than ever to intensify their efforts through the establishment of cooperative plans and strategies, while opting for new technologies in this area, he stressed, adding that Arab states must also develop relations with other countries in order to strengthen their legal and legislative arsenal, and adhere to international conventions and treaties in this field.