“We are compelled to take this course of action as dictated by the procedure set out in Zambian law,” chairman Wafik Al-Shater said in a
statement.

“The petition filed today outlines LAP Green’s right to financial compensation for the value of the asset at the time of seizure should the
shareholding not be restored to it, which is calculated to be $480 million,” the company said.

“In addition, LAP Green is claiming for the substantial losses it has suffered as a result of the seizure of the shares.”

The company argues that it had turned around a bankrupt firm, boosting its subscriber base by 600 percent in the 18 months under the Libyan firm’s management and revenues had risen 50 percent.

In January, Sata’s office announced the reversal of the stake, sold for $275 million, and named a new acting CEO.

A government inquiry in November declared the 2010 transaction illegal, after the deal was reopened by Sata to look into allegations that it was marred by corruption.

Since assuming office in September, Sata embarked on an anti-corruption drive, opening inquiries into shady business deals and retiring heads of parastatals whom he perceived as perpetrators of graft.

He has also reversed the sale of a commercial bank, Finance Bank Zambia, to South Africa’s First Rand Group. 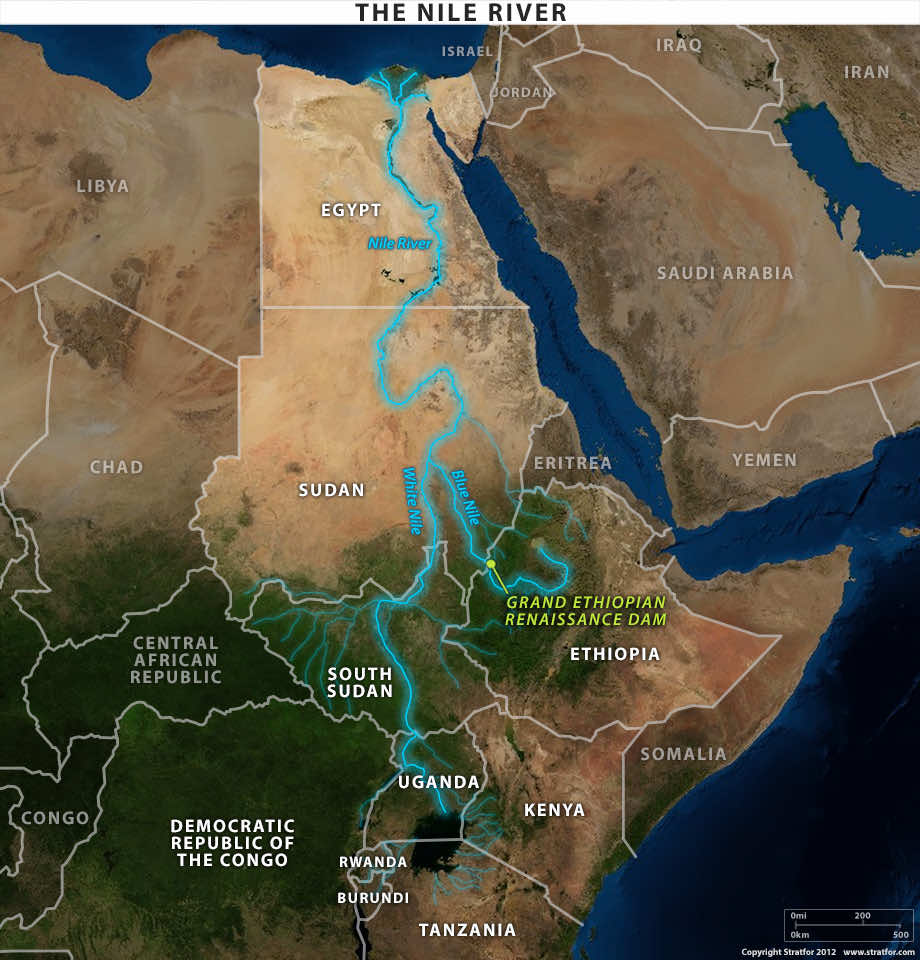 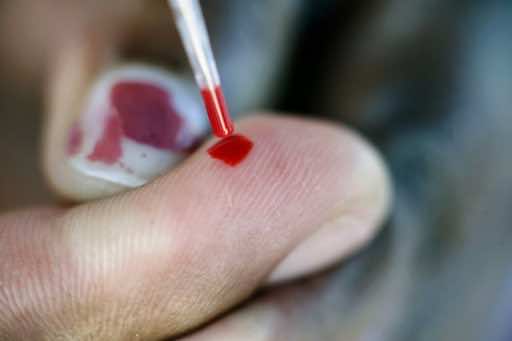