The Free Syrian Army has set up a military council to coordinate operations around Damascus, as it brings the year-old conflict to the capital, it announced in an online video on Thursday.

“I, Colonel Khaled Mohammed al-Hammud, announce the creation of the military council for Damascus and the region that will be in charge of FSA operations in this region,” an army deserter said in the video.

He invited other “noble officers still in the ranks of Bashar’s army” to join the rebel force, referring to President Bashar al-Assad.

Ahmad al-Khatib, calling himself a rebel spokesman for the Damascus area, said the council “represents a unified leadership for deserters from the army to reassure those supporting the FSA.”

Rebel fighters, lightly armed, have been on the retreat from cities since the start of March in the face of the far superior firepower of government forces.

Rebels have been turning to swift hit-and-run raids, with Damascus, which has been largely spared the worst of the bloodshed, becoming a prime target over the past week.

The Syrian Observatory for Human Rights said a 17-year-old boy was killed and dozens wounded in an army assault on the town of Sermin in the northwestern province of Idlib on the border with Turkey.

In the south, rebel fighters killed a soldier and wounded four others near the village of Saida in Daraa province, on the border with Jordan and where Syria’s year-old revolt against the regime erupted, it said.

In Deir Ezzor province, to the east, regime troops carried out search operations in the town of Quriyeh, making 10 arrests, including four members of the same family, it said.

The reports could not be confirmed due to restrictions on the movements of foreign media in the country.

The security official said heavy machinegun fire erupted at around 9:00 pm (1900 GMT) from the Syrian side of the border, near the Lebanese village of Muqaybleh, prompting some residents to flee.

There were no reports of casualties.

“The Syrian troops initially fired flares and then machineguns and rocket propelled grenades,” the official, who requested anonymity, told AFP.

He said at least two rockets fell inside Lebanese territory.

Lebanese media also reported shelling near the region of Al-Qaa, located in the eastern Bekaa.

Thousands of Syrians have fled to Lebanon since a revolt against the regime of Syrian president broke out in March last year.

Monitors say more than 9,100 people have been killed in a revolt against Assad that started with peaceful protests before turning into an armed revolt, in the face of a brutal crackdown costing dozens of lives each day. Syria’s bloody crackdown was met with international denunciation.

Both Russia and China fear stronger U.N. action could pave the way for a Western-led military intervention like the one that helped topple Libya’s Muammar Qaddafi last year. 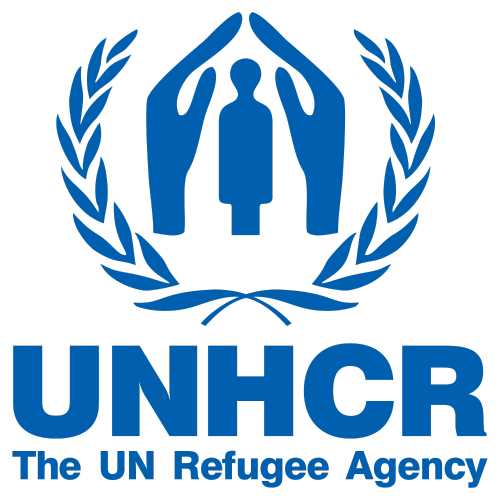 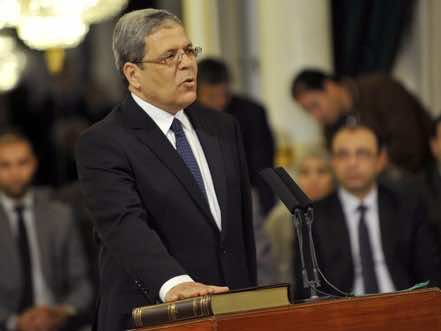