While General Mohammed Ould Abdelaziz, following high internal pressure, had very publicly broke Mauritania’s relations with the Jewish state in March 2010, relationships with the Israeli intelligence services were not interrupted, because of a “convergence of strategic interests” in the region with the Mossad.

Clearly, the dreaded intelligence service of Israel, the incumbent supplier of equipment and funds to the presidency of Mauritania, quietly continued to support General Ould Abdelaziz. In return, the latter had assured that a resumption of diplomatic relations could be envisaged in the medium term.

Secretly, Ould Abdelaziz has negotiated a rapprochement with Qatar, who promised to lend financial support and assistance. In mid-January of this year, this beautiful building has collapsed with the disenchantment that occurred between the General and Qatar’s Emir Sheikh Hamad Al Thani, which had led to the stormy departure of Sheikh Hamad from Nouakchott.

Finding himself penniless and in need of special funds, General Ould Abdelaziz has tried to appeal to his ex-Mossad donors to help feed the slush fund of the presidency. The Israeli spy masters are believed to have politely refused. They put it clear enough: no restoration of diplomatic relations means no money. 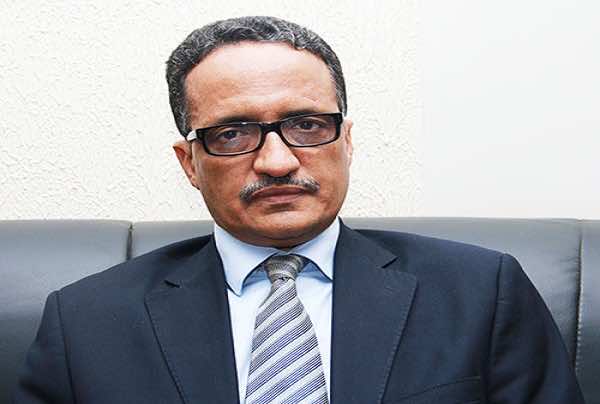 Mauritanian president appears on TV, says he was shot by ‘mistake’