RABAT - For secular Moroccans, a decision by the Islamist government that public television be banned from screening gambling ads and forced to broadcast the call to prayer, five times a day, is deeply worrying. 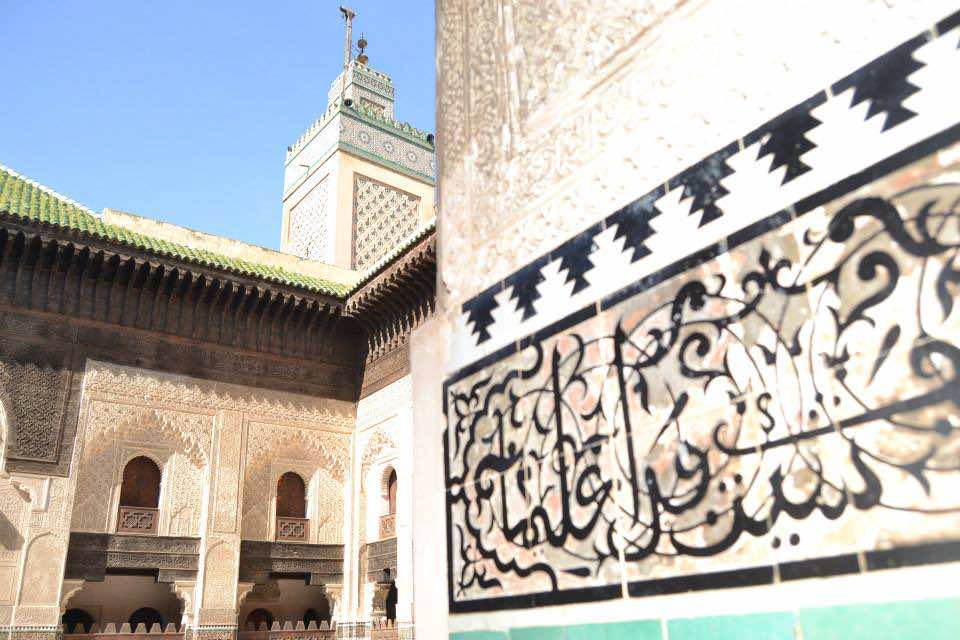 RABAT – For secular Moroccans, a decision by the Islamist government that public television be banned from screening gambling ads and forced to broadcast the call to prayer, five times a day, is deeply worrying.

The new rules, unveiled by Communications Minister Mustapha El Khalfi and which will come into force on May 1, also mean that state-run channels will have to carry much more Arabic programming than was previously the case.

This has sparked strong reactions around the country, including from within the ranks of the Islamist-led coalition government.

Sports Minister Mohamed Ouzzine — who also heads Morocco’s Gaming Administration (MDJS) — openly critized Khalfi’s rulings, saying he “is a minister for communications and not a mufti or Fqih (theologian) who bans or authorises”.

“This isn’t a problem of what is halal (authorised by religion) or haram (forbidden). The real haram is that many young people are unemployed and that young people don’t have access to grounds to practise sports,” Ouzzine recently told Al-Massae newspaper.

“This year the MDJS has granted 130 million dirhams (11.6 million euros) to the Fund for the Promotion of Sport,” said Ouzzine who is not a member of Khalfi’s Justice and Development Party.

The new rules also require the two public channels — Al-Oula and 2M — to broadcast the calls to prayer, five times a day, and add 52 minutes a day to their religious broadcasts.

The TelQuel weekly magazine this week suggested it was difficult to see how the rules can be stopped.

“To say no to Khalfi is like saying yes to haram. And that’s something even the monarchy wouldn’t dare do,” because the rules “please both his party and ‘his’ people,” it said.

The government, headed by moderate Islamists, took over late last year as King Mohammed VI sought to steer his country through a democratic transition while avoiding the turmoil which the “Arab Spring” reform movement brought to other North African countries.

Khalfi also wants 80 percent of content carried by television’s first public channel to be in Arabic. And only the late newscast broacast on the second channel will still be in French.

The move was seen as a victory for those who defend the arabisation of the country’s culture, long dominated by France, which oversaw its administration.

“It’s a coup” in the field of broadcasting, the French-language Le Soir-Echos newspaper trumpeted after the rules were announced.

Political scientist Mohammed Darif believes that “the arabisation of the public media reflects an already-existing situation — the domination (of the airwaves) by Arab satellite channels such as Al-Jazeera.”

“By arabising the media, the Islamist government is mainly trying to win back viewers, mostly Arab-speakers, who no longer watch the public channels,” he told AFP.

“In the past Moroccans watched TV5 (a francophone channel) to keep abreast of the news. Today most of them get their news from Al-Jazeera,” he added.