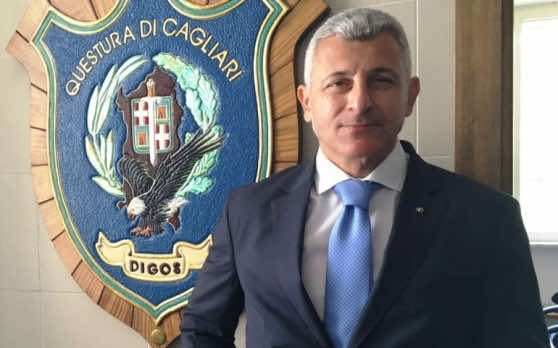 An Italian picture framer who converted to Islam was arrested on Monday in Pesaro in central Italy for allegedly distributing information on how to build bombs, the police said.

“He is accused of incitement to activities with terrorist aims,” Alfonso Polverino, an officer from the elite Digos police force, told AFP.

The charge carries a sentence of between five and 10 years in prison.

The 28-year-old man from Pesaro in central Italy was detained as he was preparing to leave the country for Morocco with his Moroccan girlfriend. Police said they had seized a computer and digital material from his house.

They said he had spoken about his wish to travel to Afghanistan to join Taliban fighters and was associated with a Moroccan man, Mohammed Jarmoune, arrested last month for planning an attack on a synagogue in Milan.

Investigators said the Italian man had sent Jarmoune and others an email with links to instructions online on carrying out acts of terror.